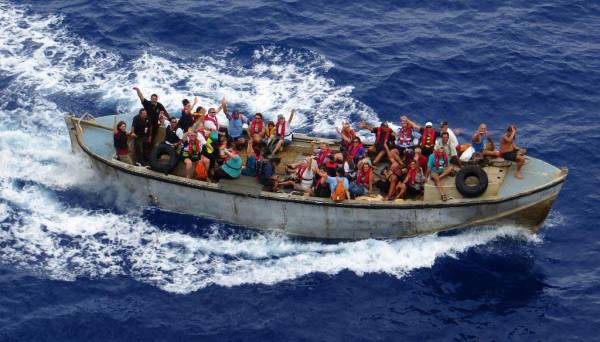 Pitcairn Island Visit – On Board Experience

The Pitcairn Island Visit was a special stop on the Oceania Marina itinerary.  It took two days of sailing from Easter Island to reach Pitcairn.  The Pitcairn Islands archipelago is made up of 4 islands but they are hundreds of miles apart.  The Marina tenders aren’t ever able to dock at Pitcairn Islands so they’ve come up with the ingenious idea of having an on board experience.  So, the inhabitants board the ship instead. In January of 2016 the population of the island was 45 and 40 of them came aboard the Marina.

For the most part, Pitcairn islanders are descendants of the mutineers who took the Bounty and set Captain Bligh adrift in a life boat.  The mutineers eventually decided to live on Pitcairn Island.  They stripped down the Bounty, set the ship on fire and it sank in what is now Bounty Bay.  Owing to errors in early navigation charts, the island was very difficult to find.  By the time they were discovered, only one mutineer was still alive and no action was taken. 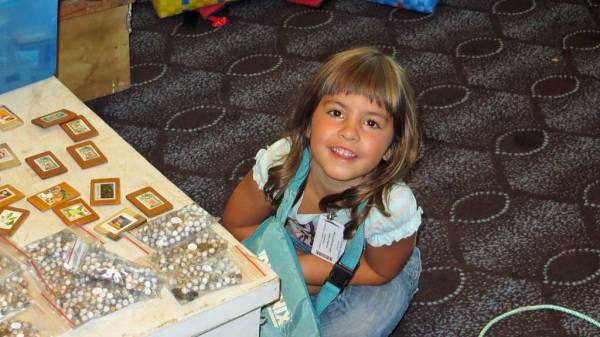 Today the islanders live a very isolated existence.  Their main source of income is the sale of handicrafts of wood and coral, plus T shirt sales.  They have about 10 cruise ship visits a year.  For the Marina, they arrived in their only long boat and climbed a rope ladder to board the ship.  They had 5 children among them and even the 5 year old climbed the ladder up the side of our ship.  Her name was Izzy Christian, a descendant of Fletcher Christian who led the mutiny on the Bounty.  The islanders carried their goods up the rope ladder too and set up a craft market in the Marina Lounge.

Pitcairn Island Visit – On Board Lecture

A lecture by an islander included information on access by freighter, home stays and details of daily life in their community.  Pitcairn Islanders get subsides for the European Union and the U.K. which helps support their school teacher from New Zealand and a doctor contracted for a year at a time.  They live on bananas, pineapple, taro, chickens and food imports from freighter service connected to New Zealand.  The community is desperate for an influx of able bodied inhabitants, because the population is aging and children rarely return to the island after leaving for high school education. 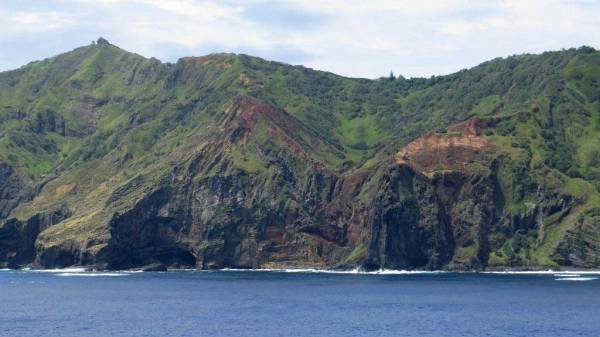 The day at Pitcairn included a circumnavigation of the island narrated by a Pitcairn islander.  After this the Pitcairn Islanders sang a farewell song and then they boarded their long boat.  They waved good bye as the Marina blasted her horn in salute of a special day with the inhabitants of Pitcairn Island.