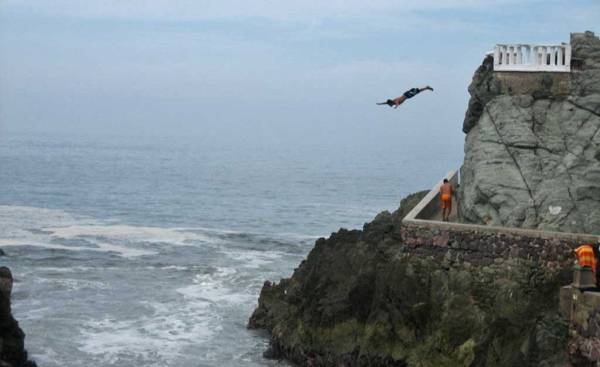 The second port on our Mexican Riviera cruise was Mazatlán.  We decided no to do any cruise tours and walked off the ship toward the town for our Mazatlán Shore Excursion.  At the port, we were inundated with aggressive cab drivers trying to take us in vans, taxis and open vehicles that looked a little like overgrown golf carts.  Later I learned these carts were called pulmonia.  There must have been 50 vehicles looking for business.  One of the aggressive cab drivers shouted “how cheap are you” to ship passengers who turned him down.  When we finally got to the end of the hawkers, an elderly gentleman asked if we’d like a tour.  At first I said no, but something in his voice and his willingness to let us go made me change my mind.  So we hired Hernan to drive us around in his pulmonia. 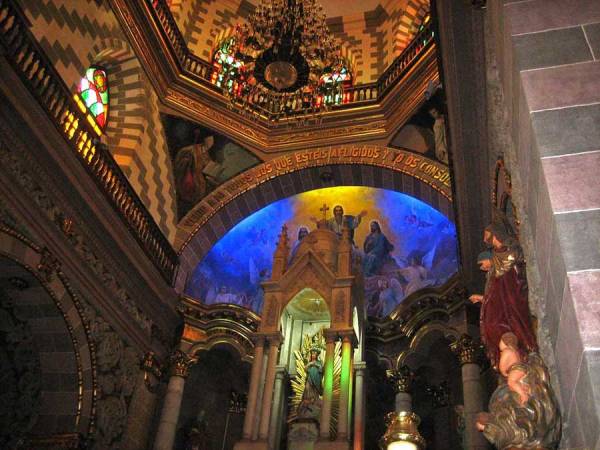 Hernan took us on a 1.5 hour Mazatlán shore excursion city tour, which we enjoyed immensely.  We watched the cliff divers take the plunge for tourist tips at El Clavadista.  Hernan told us the water at the base of the cliff is so shallow that the divers sometimes scratch themselves on the bottom.  After that we stopped at several viewpoints on the waterfront Malecon along coast.  On the waterfront drive, a pickup truck full of men with weapons pulled along side our vehicle, which was quite scary.  Apparently they were police, but they looked to me like a drug cartel.

We also went inside a magnificent church called the Basilica of the Immaculate Conception.  The church is also called the Mazatlán Cathedral.  The open air vehicle called a pulmonia made our Mazatlán Shore Excursion city tour a great time.  What a fun way to see Mazatlán. 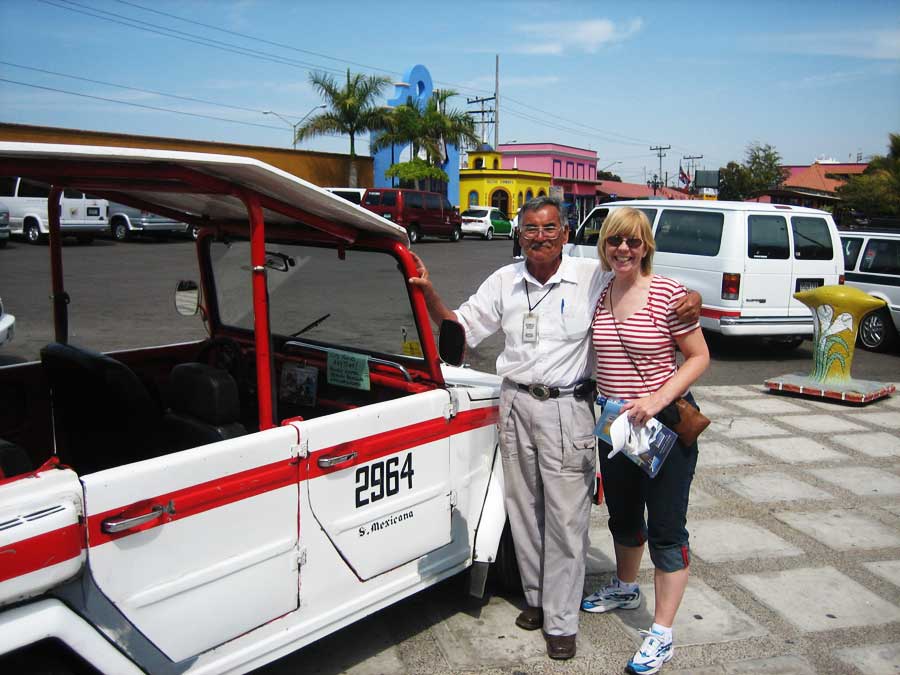 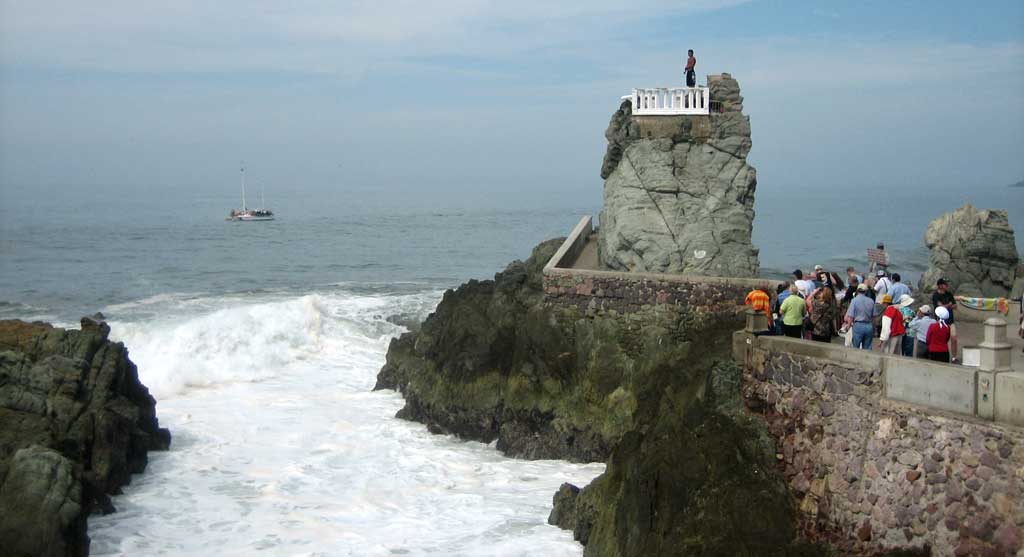 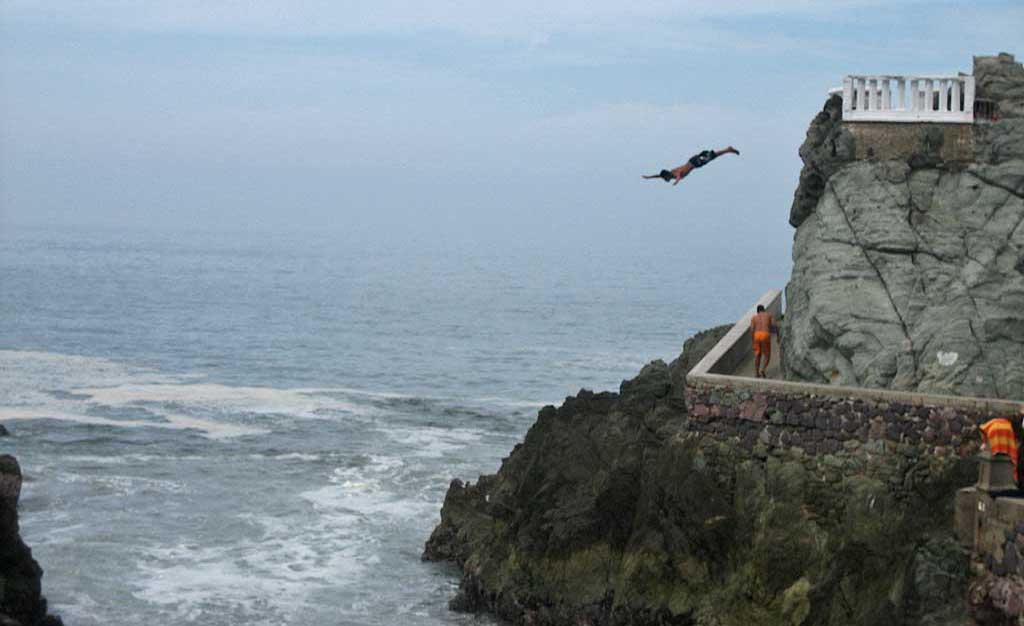 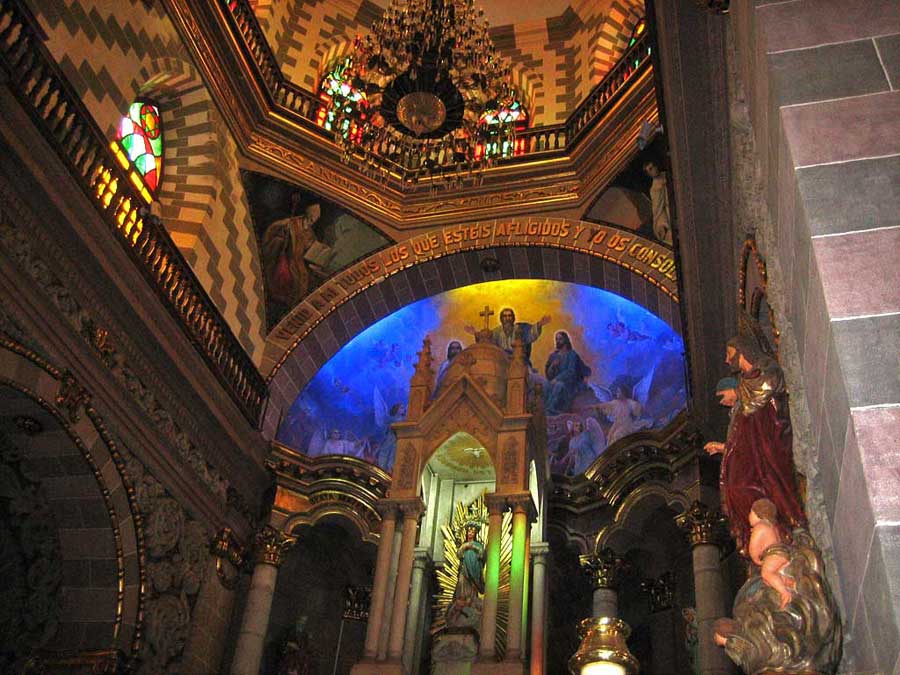 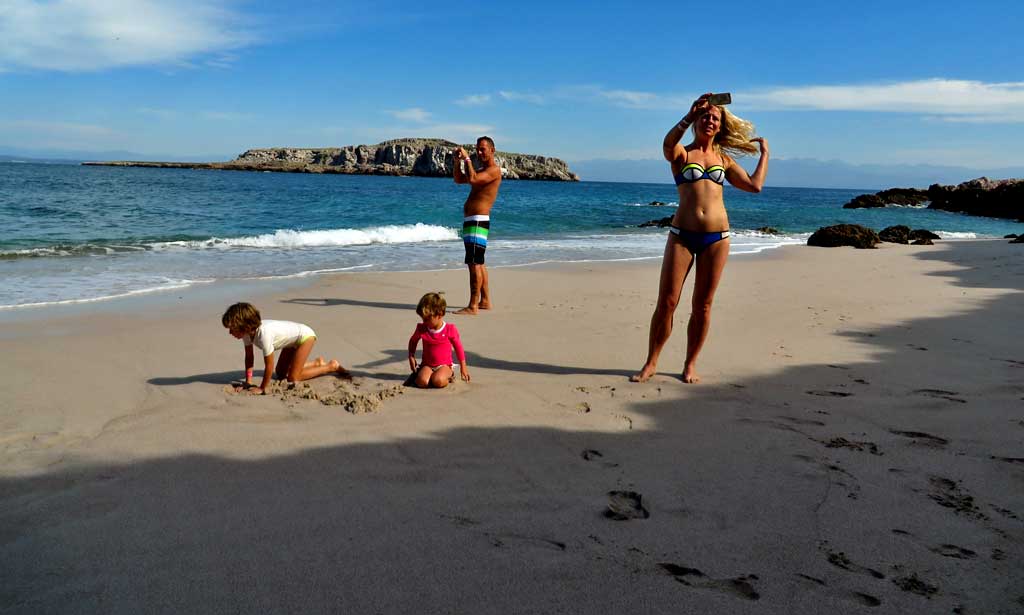 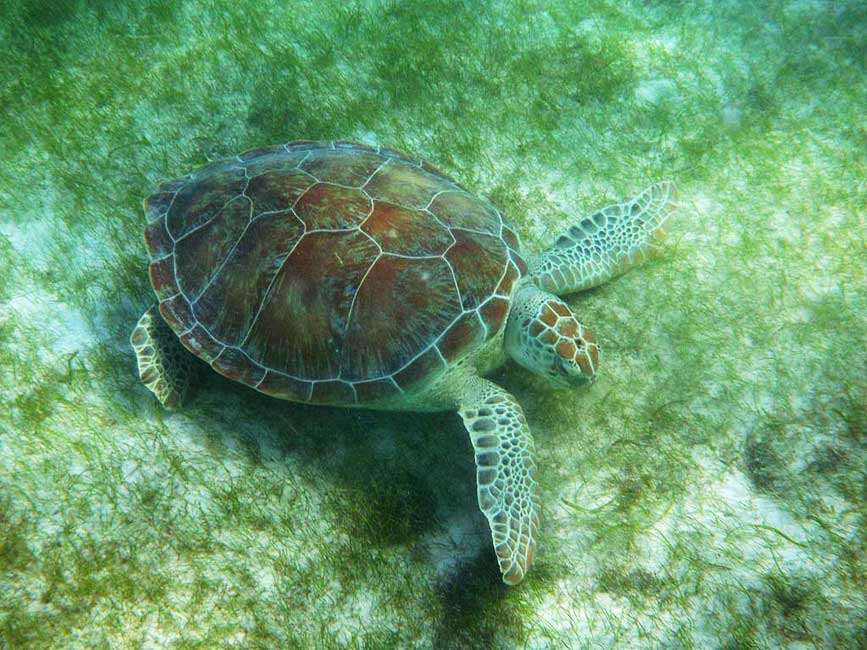 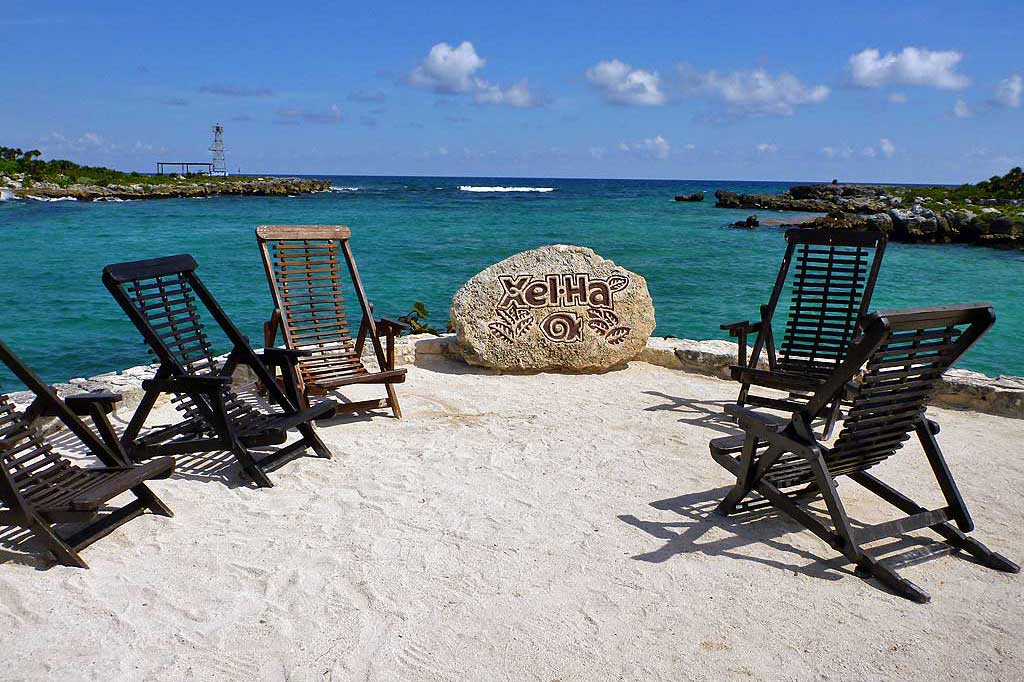