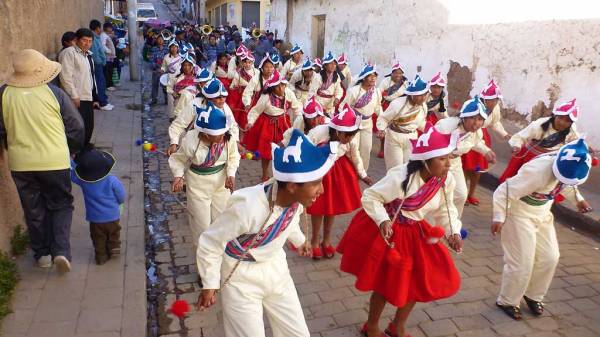 Flying from sea level in Lima to over 12,000 feet is a recipe for altitude sickness in Puno.  Four out of 10 people in our Intrepid Travel group needed oxygen, but I was the only one hospitalized.  The staff who attended to me during my overnight stay at a local clinic were endearing.  My care included a doctor’s visit to the hotel, transport in the doctor’s car to the clinic, a bed overnight for myself and my wife, oxygen all night, an IV all night and two nurses on shift monitoring my condition.  In the morning, I was put through an exercise routine.  Then the nurse stopped the IV.  The doctor supplied and filled 3 prescriptions.  We were also given coffee and toast.  I left rejuvenated and the total fee for all services was  only $245 US. 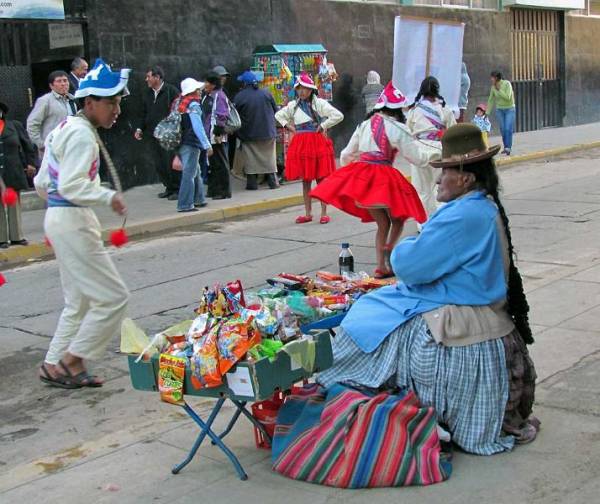 My illness caused us to miss the home stay at Llachon and the trip to Taquille Island, but we booked our own Uros Islands Tour.  When we met back up with the Intrepid Travel Group again, they were jealous that I was now in better shape than they were.  Temperatures during the day were extremely comfortable, but below freezing at night.  Even though it was a challenge to stay warm, I enjoyed Puno at night.  The night air was crisp and sounds carried extremely well.  The atmosphere when walking the dark narrow streets after sunset was enchanting.  It reminded me of ski resorts in the Rockies at night. 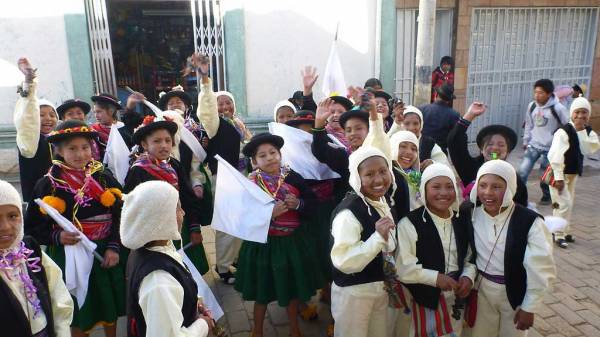 A benefit from my altitude sickness was that I got to watch the Puno School Parade, while our group did not.  It was the 50th anniversary of the Puno school.  Students and alumni marched in elaborate costumes with support from brass bands and flute orchestras.  The parade route covered a course that wound through most of the town.  It lasted for hours.  Cars and trucks would sometimes cut right across the parade route between the marching children.  It seemed outrageously dangerous, but no one showed the least concern.

The children in the parade made it special.  Many of them waved enthusiastically and posed for photos.  One person left the parade to pose with my wife for a photo.  We spent the entire afternoon watching the parade.  Although we missed out on some of the regular tourist attractions, we experienced the best of the people of Puno.  Their sincerity and warmth were the highlight of this small town.  Despite my altitude sickness, Puno was still one of my favorite places in Peru. 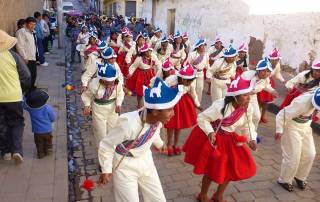 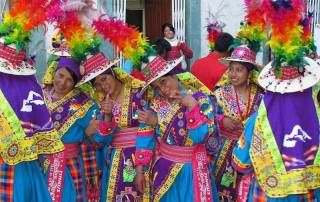 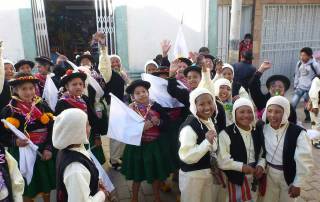 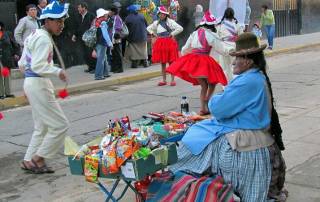 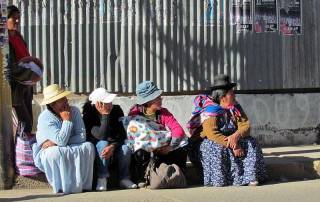