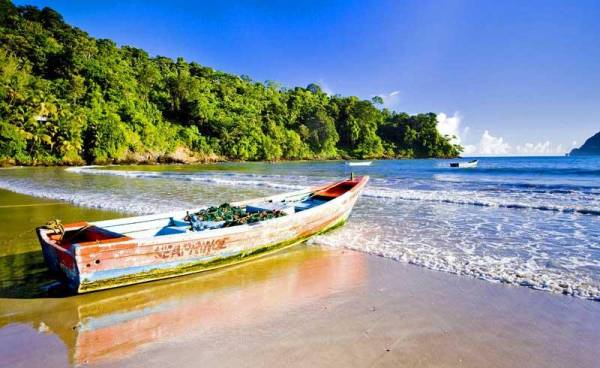 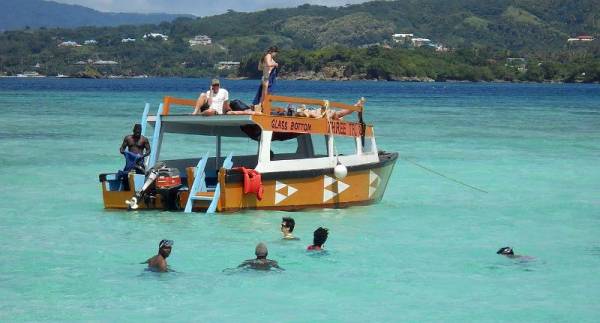 Trinidad and Tobago are two separate islands forming one country at the extreme southeastern edge of the Caribbean. The capital of the country is Port of Spain on Trinidad, which is a much larger island than Tobago. Trinidad is less than 10 miles from the mainland of South America and Venezuela. Columbus arrived here in 1498 and claimed the islands for Spain. It has subsequently belonged to a number of nations, including Britain, France and the Dutch. The islands gained independence in the 1960s. Trinidad & Tobago claim the rights to a number of Caribbean traditions including Carnival, the limbo and calypso music played on a steelpan. Trinidad is known for its busy nature while Tobago prides itself on being laid back. 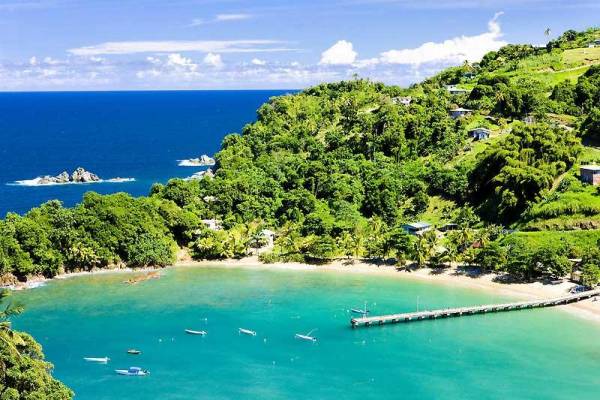 Trinidad & Tobago are south of the Caribbean hurricane belt. They experience a dry season from January to May and a rainy season for the rest of the year. The rainy season typically has brief but heavy rain showers and high humidity. Temperatures are fairly constant throughout the year. Expect average highs of 86 F (30  C) and average lows of 77 F (25 C).

Piarco International Airport ({POS) is the international air access point to Trinidad, while and Tobago Airport (TAB) services Tobago. There are also inter-island flights. Several ferries connect the two islands via Port of Spain and Scarborough. A few cruise ships visit Port of Spain, but Trinidad & Tobago are not on the standard cruise ship circuit. Most likely the cruise ship visits are not frequent because it the farthest distance away from a US port of any Caribbean island.