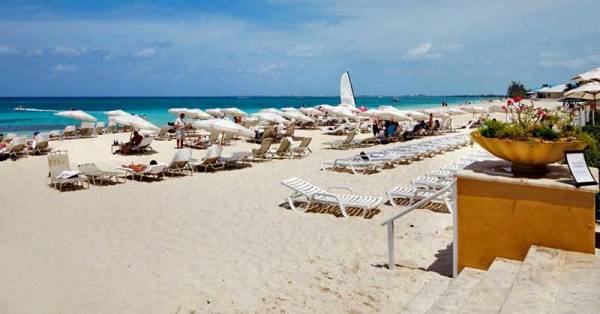 Seven Mile Beach – on the west shore of the island with palms trees, great reefs for snorkeling, resorts, beach bars and rental shops. It’s often considered one of the best beaches in the world. Stop at Calico Jack’s beach bar. There are other options for beaches on the island too – Rum Point Beach at Cayman Kai or Smith’s Cove for good snorkeling in South Sound. Catch a ferry between Seven Mile Beach and Rum Point.

Wander the shops and restaurants on the waterfront in George Town. See the pirate statue, the Cayman Islands National Museum and what remains of Fort George, which was built in the 1600s. 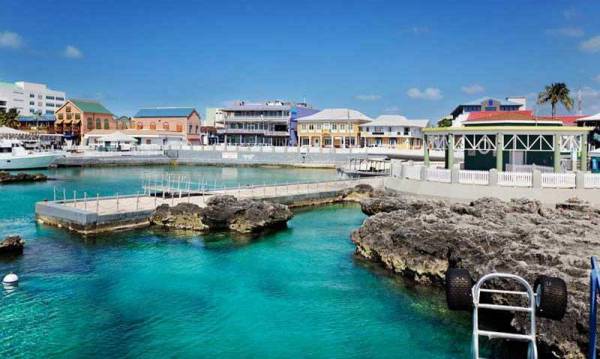 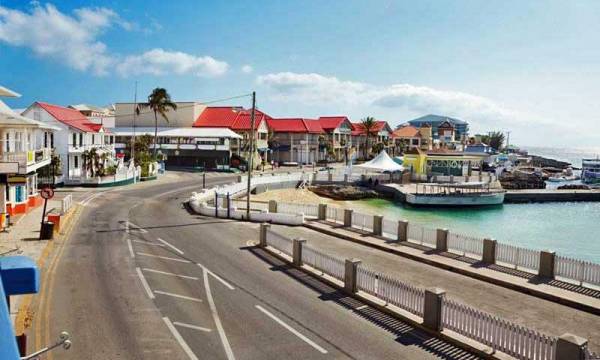 Savor the Tastes of the Cayman Islands 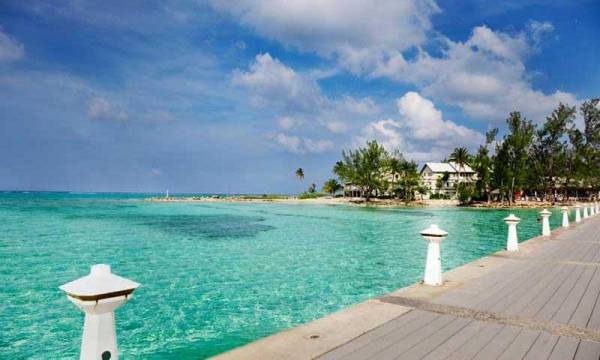 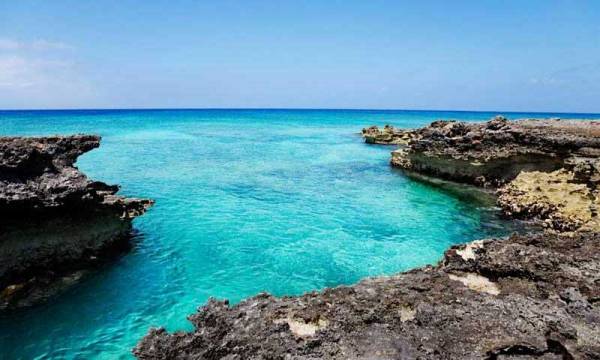 Get to the Cayman Islands 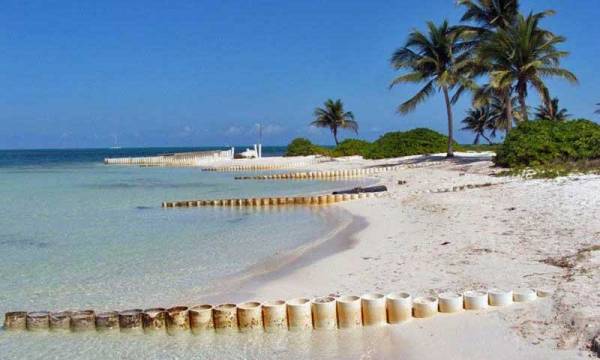 The Cayman Islands are a popular tourist destination due to their mild Caribbean climate. They experience more rain in the summer months and slightly cooler, drier temperatures in the winter months from November to April. The Cayman Islands are in the path of the Atlantic hurricane season from June to November.

The Cayman Islands are a British Overseas Territory in the Western Caribbean. Unlike islands in the Eastern Caribbean, there are no other islands close by. Cuba is 225 miles to the north and Jamaica is 300 miles to the east. The islands were named the Tortugas by Columbus in 1503. The name Cayman later came into use in reference to caiman alligators, which were numerous at one time. The islands consist of the Grand Cayman, Little Cayman and Cayman Brac. The Grand Cayman is famous for off shore banking and supports about 600 banks. The Cayman Islands are coral formations surrounding peaks on the Cayman Ridge. The peaks are next to the Cayman Trough which is 20,000 ft deep.