We started our two day self-guided Paris Visit at the Louvre.  We didn’t reserve tickets, but it wasn’t a problem.  Then we spent 3 hours rushing through exhibits.  Our first stop was the Denon section with the Italian painters.  This covered off the Mona Lisa early on.  I had heard the actual picture was very small, but I was still surprised.  The strange thing is the throngs of people who have all chosen this as the most important painting in the world to see.  Next we covered off the Greek section, which is very popular for the Venus de Milo, a sculpture discovered by a farmer on the Greek isle of Milo.  After that, we breezed through the Egyptian antiquities.   There were sarcophagi ranging from wood, to various types of stone and then to large boxes.  Large carvings, such as Ramses, were on display too.  Last, we covered the Dutch painters.  To really appreciate the Louvre, spend a couple of days instead of a few hours here. 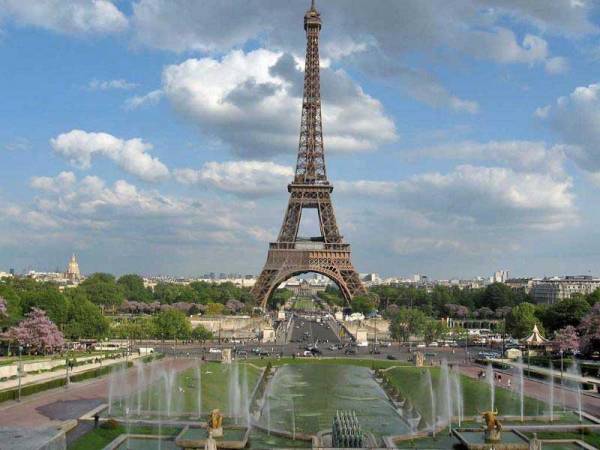 It took nearly an hour to get tickets and ride the two elevators up to the top of the Eiffel Tower.  Apparently it’s a much longer wait during the summer.  You can climb the first stage for free.  The ground level elevator ride starts at a sideways angle.  Then it pauses to change direction upward.  Finally it goes straight up to the second stage.  With my fear of heights, the ride was a challenge.  At the second stage stop, you have open views of the city.  The second elevator was smaller and more closed in, so I was less panicked.  At the top, it’s completely screened in, so enjoy the views and take pictures at the lower stage. 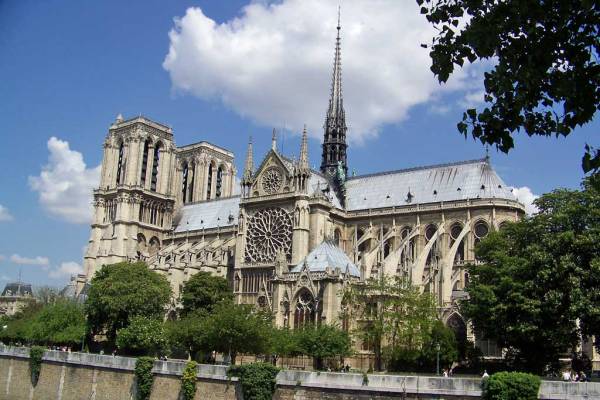 We started our second day by heading on the metro to Notre Dame. The detail  on the exterior of the church is intricate.  St Denis, the first bishop, is shown holding his own decapitated head in his hand.  According to the legend, he continued leading the cause for Christianity despite his execution.  There is no charge to enter the church.  The stained glass was gorgeous.  Patrons are seated in prayer, while tourists wander around them in a great circle.  Cubicles around the outside edges had ornate carvings and places for confessional.  You could buy commemorative coins inside Notre Dame.  The click of the coins dropping from the machine contrasted with the silence of religion.  You can also pay to climb up for a closer view of the gargoyles.  The gargoyles seemed to be inconsistent with the religious atmosphere too – more like a Dracula thriller add on. 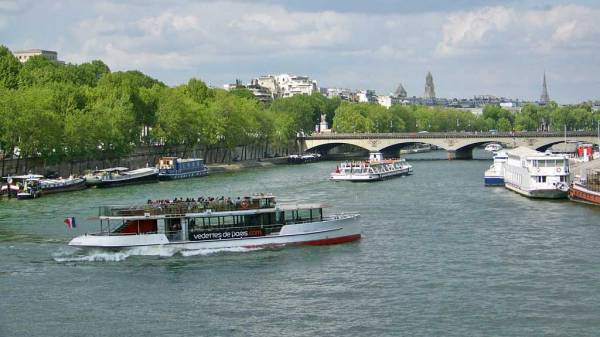 For $11 Euro each, we decided to extend our Paris visit with a Seine River Cruise.  The location at Pont Neuf was within easy walking distance from Notre Dame.  The number of sites to see along the river were numerous.  Some of the sculptures on the bridges were impressive too.  The cruise passes Notre Dame, the Legislative Assembly, the Louvre, the Orsay Museum, the Eiffel Tower and a number of other sites.  Very pleasant spending time on the Seine. 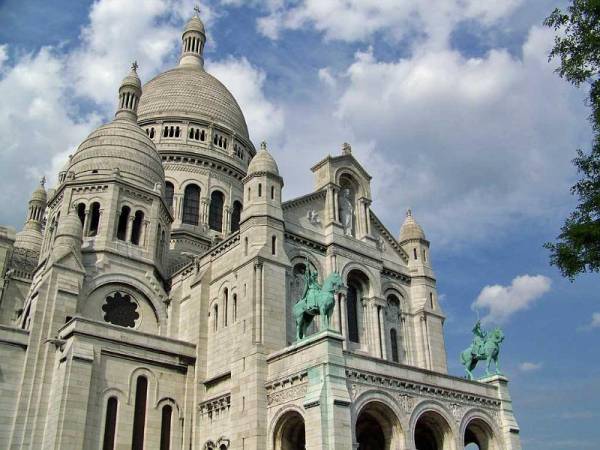 The subway easily takes you to Sacre Coeur.  If you have a day pass on the subway, it also is good for the funicular at Sacre Couer.  This saves you quite a climb up the hill to reach the church.  Sacre Coeur is beautiful inside and out.  The loud clicking from tourist coin dispenser echoed through the solemn atmosphere.  We also strolled the streets of Montmarte beside the church.  At Place du Terre, local artists filled the square with their works for sale. 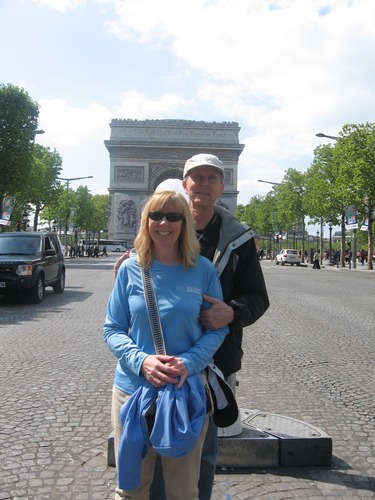 The Arc de Triomphe is easily accessible by subway.  The lower sections were being restored.  There is underground access to the base of the Arc, where you can see the eternal flame for the unknown soldier.  You can also pay to climb to the top of the Arc. 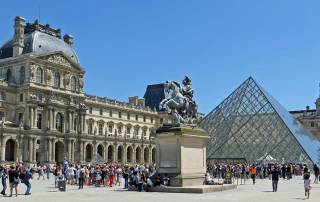 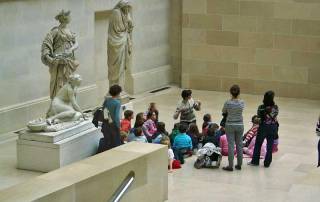 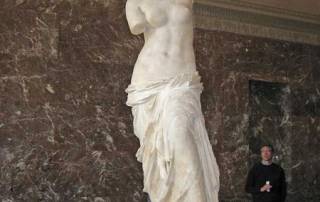 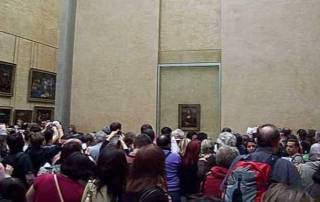 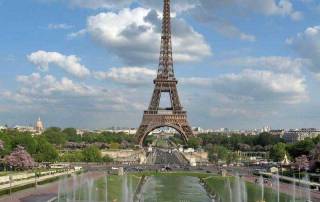 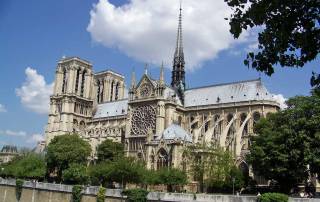 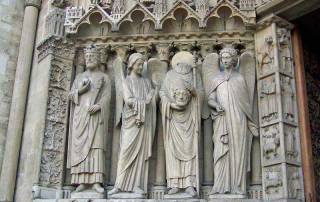 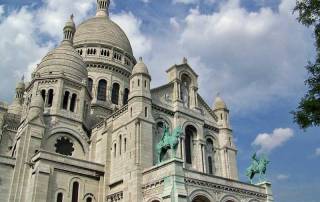 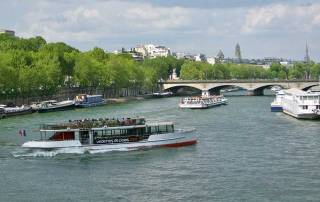 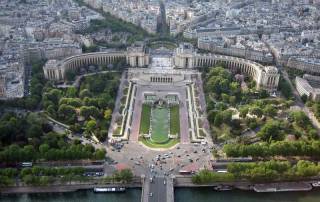 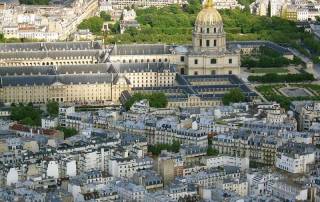 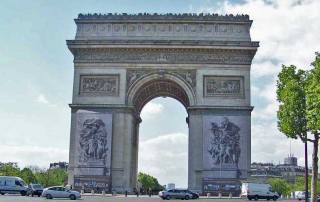