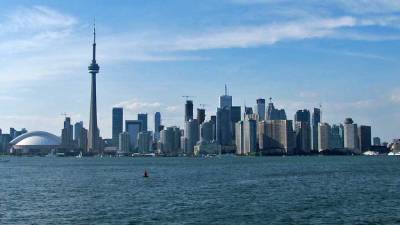 The CN Tower is the most popular attraction in Toronto, but it’s not the only thing to see in the CN Tower Area. You can easily walk to the CN Tower Area from Union Station. Once you get to the CN Tower, take the Edge Walk on a 5 foot ledge attached to the outside of the tower at a height of 116 floors – weather permitting. Stay inside instead for views of the city while dining.

Beside the tower to its west is Rogers Centre, which is home to the Toronto Blue Jays (MLB) and Toronto Argonauts (CFL). Immediately to the east of the CN Tower is Ripley’s Aquarium of Canada. The Scotiabank Arena is two blocks east of the tower. It’s home to the Toronto Maple Leafs (NHL) and the Toronto Raptors (NBA). Two blocks south is Harbourfront Centre where you can walk along the waterfront or enjoy activities at the centre. 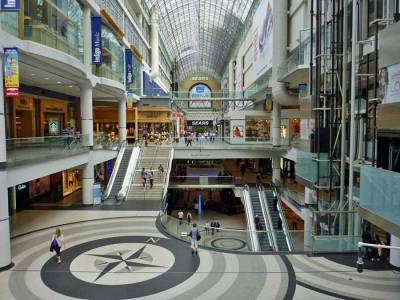 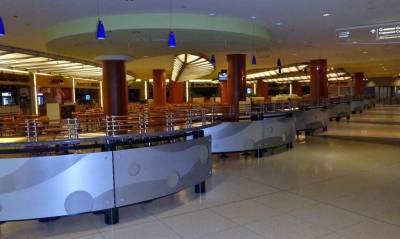 The PATH, A Weekend Ghost Town

The PATH links miles of underground shopping and food courts under downtown Toronto. It’s the largest underground complex in the world. You can use the PATH to reach the CN Tower, Blue Jays Baseball, Raptors Basketball, Union Station, Ripley’s Aquarium, the Harbourfront Centre, the Hockey Hall of Fame, City Hall and the Toronto Eaton Centre. In winter, use the PATH to visit Toronto and stay warm at the same time. 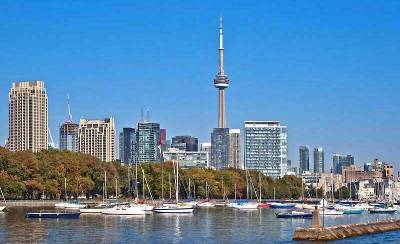 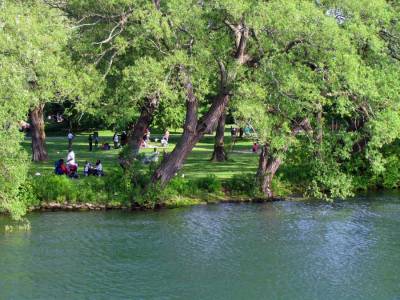 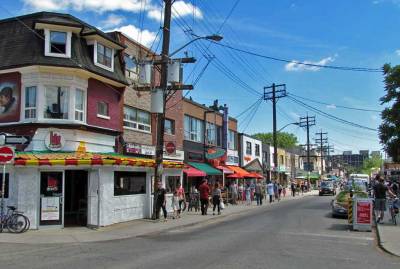 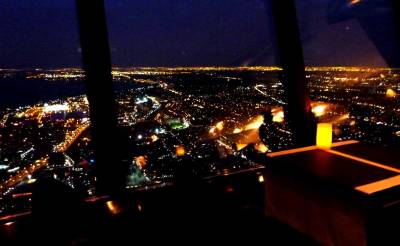 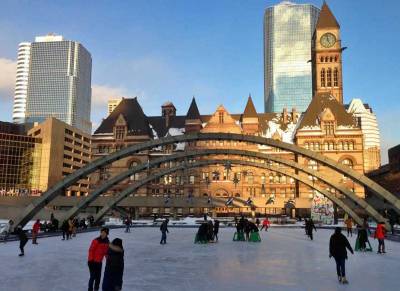 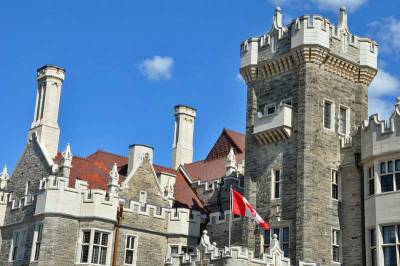 Savor the Tastes of Toronto 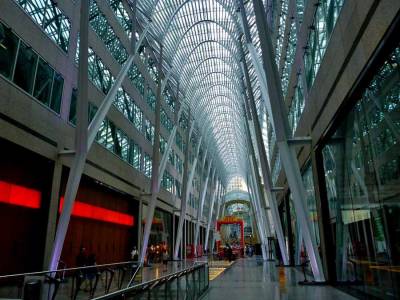 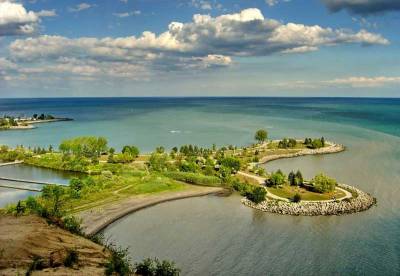 Toronto weather is warm and humid in summer. The Toronto weather in winter is cold with some snowfall. Lake Ontario creates increased snowfall in the winter and also brings cool breezes in the summer. Snowfall usually does not stay for long periods in winter. You can expect Toronto weather in summer to have highs around 85 F (30 C). Thunderstorms are common during the summer. July and August are busy tourist months with good weather, however June and September are excellent options.

The way to get to Toronto is through Toronto Pearson International Airport. A cab ride to downtown from the airport takes a little over half an hour if you avoid rush hour. A better alternative is the Union Pearson Express train. The Union Pearson Express takes less than half an hour to get from the airport to Union Station on the lakefront in the heart of downtown. The UP Express is inexpensive, but the cheapest option is the 192 Airport Rocket. 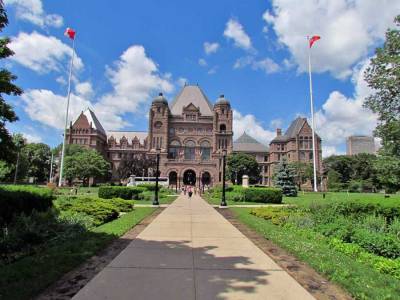 The 192 Airport Rocket was the standard route downtown before the UP Express was built in 2015. It’s an express bus that takes you from the airport to Kipling Subway Station, which is half way to downtown. From there you take the #2 Line subway and finish off with the #1 Line that runs in a U-shape through downtown to the lakefront. The 192 Airport Rocket and the subway both run frequently, so the entire trip from the airport takes about an hour and costs only a few dollars. 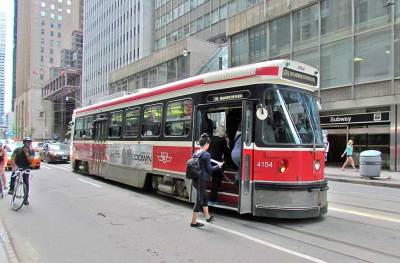 For transportation about the city, you can’t beat the one day pass for 2 adults or a family on the Toronto Streetcars and Buses. The group price is very inexpensive. Simply show the pass to a driver or subway station attendant and your group rides as much as you want for the day. Be careful when using the Toronto Streetcars as they often stop in the center lane of traffic to pick up and drop off passengers. Car drivers know it’s illegal to drive down the outside lane when streetcars stop, but it’s still quite dangerous and exciting to ride the Toronto Streetcars.

Toronto is the largest city in Canada. More than 6 million people live in the urban area. The city is on Lake Ontario. Toronto is often mistaken as being the capital of Canada, but Ottawa is the national capital. City city was founded in 1793 as the town of York. Today Toronto is a cultural diverse metropolitan city with nearly half its inhabitants being immigrants. Districts include the Old Town and the well known areas of Scarborough and Etobicoke. Yonge Street is the financial center of Canada and the longest street in the world.