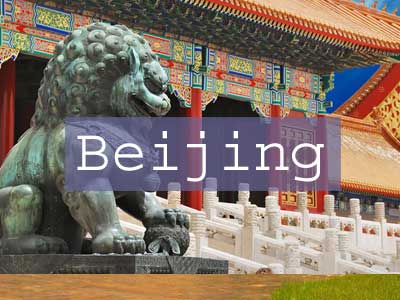 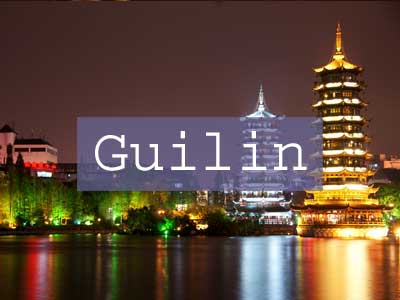 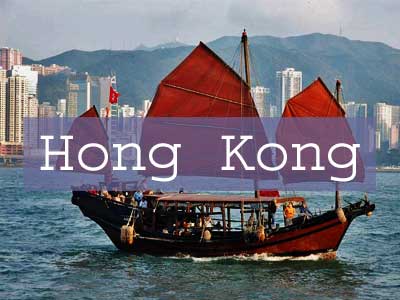 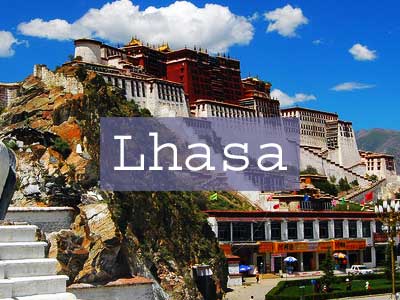 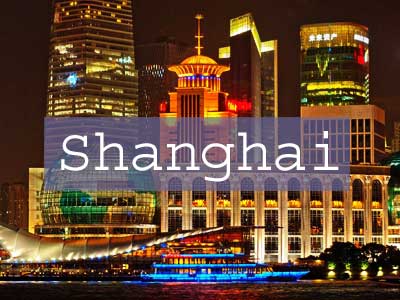 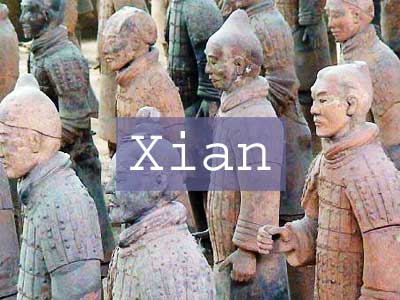 China has invested heavily in transportation infrastructure since the 1900s.  Its high speed rail lines are the longest in the world.  High speed rail connects with modern subway systems in most major cities.  China is a great choice for tourists for price, history and modern infrastructure.

The large size of China makes it difficult to suggest a best time of the year to visit.  Summer is a good time to visit Lhasa, because it’s very cold in winter.  Xian can have dust storms in spring and monsoon weather in late summer.  Southern coast areas such as Shanghai and Guilin can be very hot in summer.  Farther north it can be quite cold during the winter months.  Overall, November might be the best time of year to visit China because you can avoid the heat and rain.  Check each destination carefully though, because the weather varies greatly throughout China.

China celebrates National Day on October 1st.  Many Chinese take a full week vacation during this holiday.  They often take the opportunity to visit locations in their country.  Foreign tour operators and travelers can experience great difficulty with interruption in itineraries in the first week of October each year.

The citizens of most nations will need a tourist visa to visit China.  Check visa requirements for your specific country at VisaHQ.   For a list of exempt countries, visit Project Visa.  Hong Kong is an exception because of on its previous occupation by the British.  Visit our Hong Kong web page for further information on Hong Kong visa requirements.

Don’t drink tap water in China.  Bottled water is readily available.  Boiling drinking water in hotel rooms is often an option, because tea is so popular in China.

The currency of China is the Chinese Yuan Renminbi.

When you Visit China, be prepared for a wide range of electrical outlets.  You will see North American plugs and also the need for two prong European Type C electrical adapters.   Australian Type I adapters might also work.  In Hong Kong, you will need British Type G electrical adapters.

The People’s Republic of China is the world’s most populated country, with more than 1.3 billion people.  The main language is Mandarin.  China was ruled by  a number of dynasties for more than 2,000 years.  The most well known dynasty is the Ming Dynasty in the 1300s.  Imperial rule ended with the Qing Dynasty in 1911 when the Republic of China was formed.  The country is ruled today by a single party – the Communist Party of China.

The communist era in China began in 1949 under Mao Zedong (Mao Tse-tung).  In the late 1970s, China shifted to a market economy.  The country has been growing as a world power and is currently second only to the United States in economic productivity.  The world was focused on China with the occupation of Tibet in 1950 and with the Tiananmen Square deadly protests of 1989.

China includes the special administrative regions of Hong Kong and Macau.   It has borders with 14 nations including Russia and North Korea.  As one of the largest countries in the world, China has great geological diversity. T he Gobi and Taklmakan deserts are in the north.  The southeast is tropical forest.  The Yangtze and Yellow Rivers are among the longest rivers in the world.  The Himalayas form its southern border.