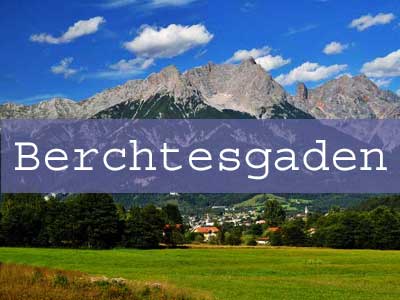 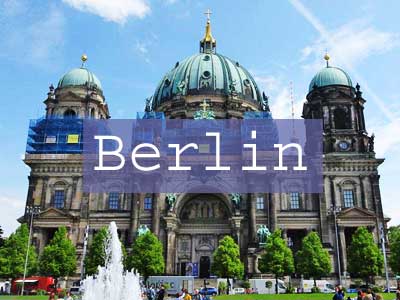 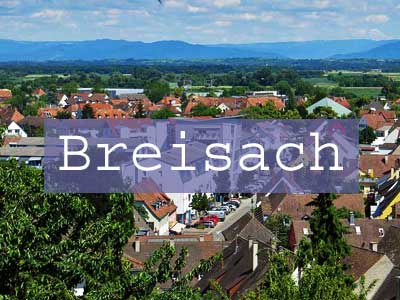 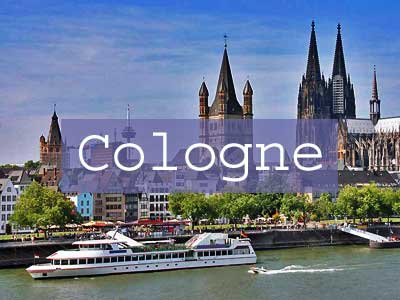 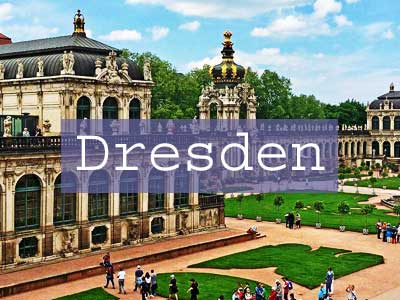 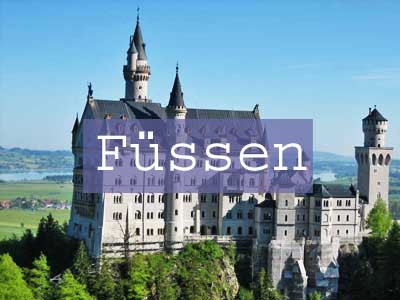 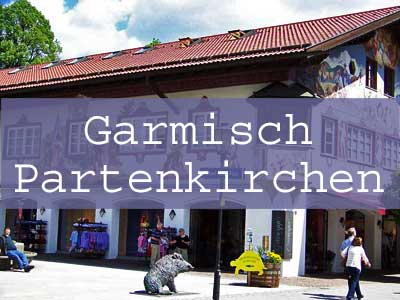 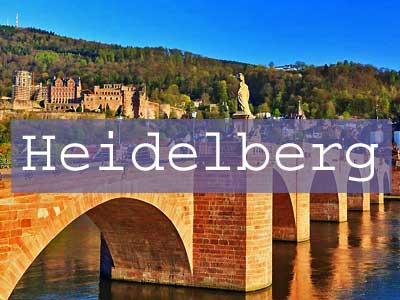 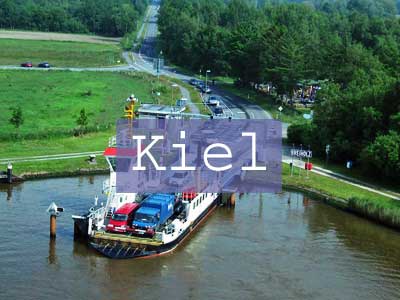 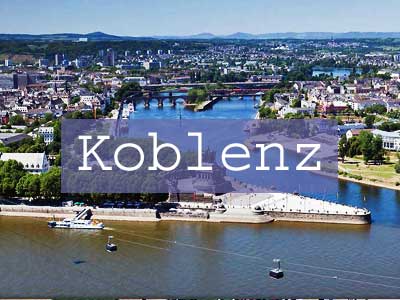 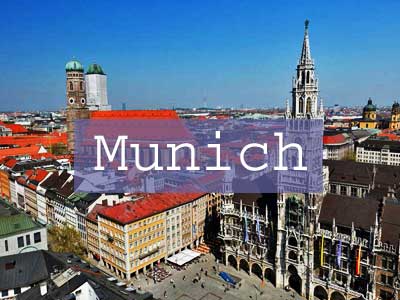 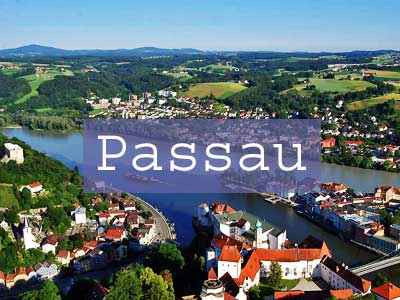 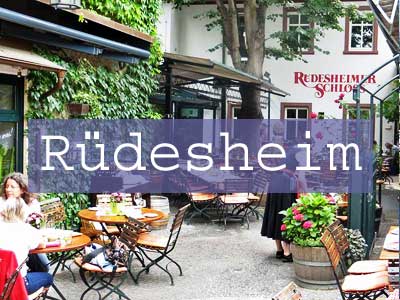 The summer months of July and August are the best time to visit Germany, but spring and fall offer a chance to avoid the height of the tourist season. January is a good time to head to Garmisch for winter skiing in the Alps.

Germany participates in the Schengen Zone and Schengen Visa requirements. There are no border inspections by rail or vehicle when traveling from Germany to Denmark, Poland, Czech Republic, Austria, Switzerland, France, Luxembourg, Belgium or the Netherlands. Some countries that are not members of the Schengen Zone require a Schengen Visa to enter Europe. Exemptions include citizens of Australia, Canada, Mexico, Japan, New Zealand, the United Kingdom and the United States. Check your specific country at VisaHQ. For a list of exempt countries, visit Project Visa.

When you Visit Germany you will need a two prong European Europlug Type C electrical adapter. Your electrical adapter for Germany will work in many European countries, like Austria, the Netherlands, Norway, Sweden, Finland, Portugal, Spain and Eastern Europe.