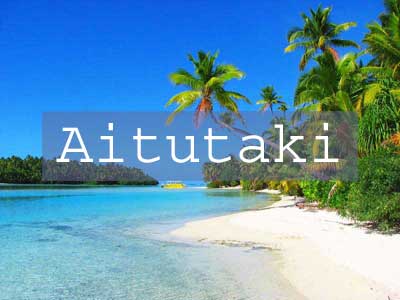 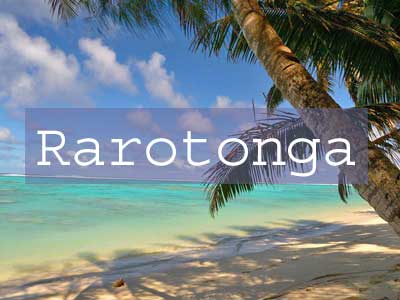 Temperatures are the same year round in the Cook Islands, but slightly lower rainfall from June t0 October make these months a better choice for your visit.

Visitors to the Cook Islands do not require a travel visa. Visitors from New Zealand can stay as long as they want. Check your specific country at VisaHQ for further information.

English is the main language today, but Cook Islands Maori (Rarotongan) is also spoken by the Maori ethnic base. Linguistically there are close ties to Maori and Tahitian.

Savor the Tastes of the Cook Islands

The Type I electrical adapter, which is commonly used in Australia, New Zealand and most islands in Oceania.

Tap water is considered safe to drink on Rarotonga but not on the island of Aitutaki.