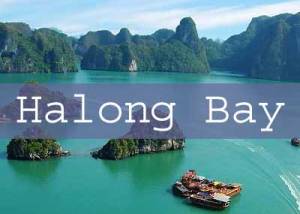 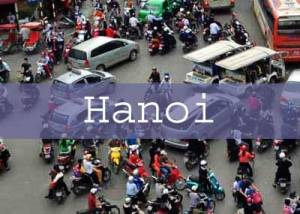 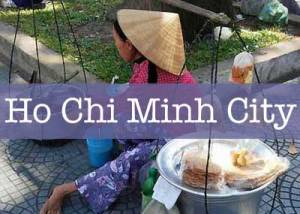 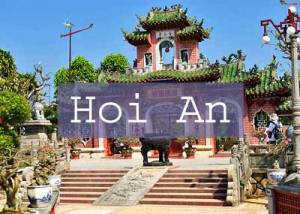 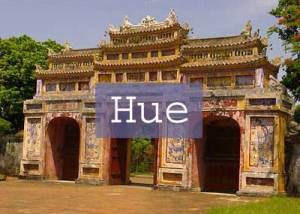 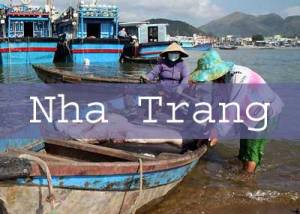 The monsoon season runs from June to September while the typhoon season can extend into December.  January and February are good choices for a visit, with cooler temperatures around 80 F to 90 F.  Rainfall is very low in January and February but the humidity is high.  Halong Bay can be cooler and overcast at this time, but temperatures in the rest of Vietnam increase in March and April to over 95 F.

Citizens of many countries require travel visas, including Australia, New Zealand, Canada, Mexico, the US and the UK.  The application can be completed with a Vietnamese embassy or online on the Vietnamese Minstry of Foreign Affairs web site.  A list of Vietnamese embassies can be found on their web site.  The process includes submitting a passport, an application, a photo and a fee.  For a listing of countries that are exempt from travel visa requirements for Vietnam, visit the Vietnamese Minstry of Foreign Affairs web site or check your specific country at VisaHQ.  For a list of exempt countries, visit Project Visa.  Some tour companies are able to arrange Vietnamese visas on arrival.

The Vietnamese currency is the Dong (VND).

Vietnam is part of the Indo China peninsula of southeast Asia.  The country has borders with Cambodia, Laos and China.  More than 90 million people live in Vietnam.  Vietnam separated from China in 938AD a.  The French controlled Vietnam in the mid 19th century.  When the French were driven out, the country was divided into North and South Vietnam.

After the Vietnam War with the United States, the North Vietnamese took control of the country and consolidated it in 1974.  The influence of the Vietnam War is significant with evidence today of Agent Orange deformities still present.  Around 3.5 million unexploded land mines and cluster bombs continue to cause injury and amputations.  The mines are spread over 16 million acres.  More than 40,000 people have been killed since 1975.  The De Militarized Zone between North and South Vietnam contains most of the unexploded mines and bombs.  The people of Vietnam call it the American War, not the Vietnam War.

Since the 1990s, Vietnam has become a major tourist attraction.  Don’t swim without shoes in the ocean due to stinging sea life and try not to show your ignorance by crossing your chopsticks, which symbolizes death.  Get ready for scooter and cyclo transportation, as there is very little transportation infrastructure in Vietnam.  You can’t beat the adventure of riding through traffic on a three wheeled cyclo, pedaled for you from behind while you lead feet first into the chaotic traffic of Vietnam.  One of the common tourist experiences in southeast Asia is to take half day cooking classes.  Another common tourist attraction is traditional water puppet shows – wooden puppets performing on a water surface.  Vietnam clothing makers produce fine made to measure outfits for tourists.