Sorry, New Zealand doesn’t want any international visitors at the moment. They have no coronavirus cases and they want to keep it that way. Try watching their rugby matches playing to packed stadiums while you wait for international travel to return to New Zealand. 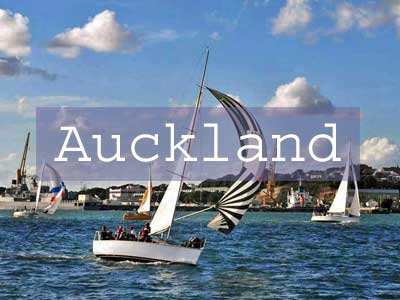 New Zealand has a cool, maritime climate. Its long north / south direction and its alpine nature on the South Island result in great geographic diversity. The South Island is several degrees cooler with areas of heavy rainfall and also areas that are arid. The North Island becomes sub tropical. New Zealand is in the southern hemisphere, so November to April are the best months for comfortable temperatures for visitors.

Australian and United Kingdom passport holders do not require a visa to enter New Zealand. Visa waiver countries can visit for up to 3 months without a visa. Refer to the New Zealand Immigration site for more information or check your specific country at VisaHQ. For a list of exempt countries, visit Project Visa.

Voltage in New Zealand is 220-240 Volts, so visitors from North America should bring a Type I electrical adapter to recharge cameras and electronic equipment. This adapter is good in Australia and other islands in Oceania too. The standard British Type G plug looks similar, but it doesn’t work in Oceania.