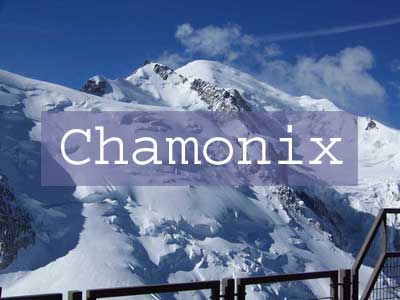 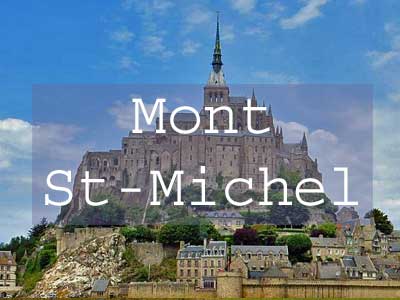 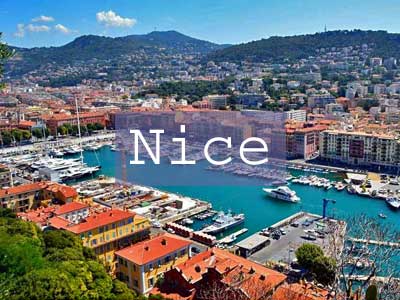 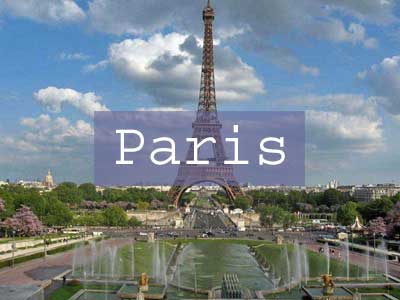 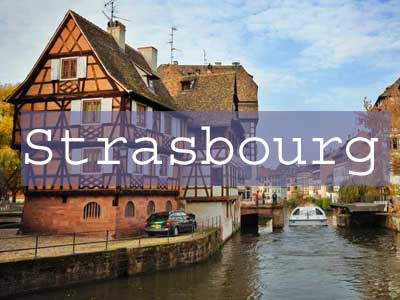 The summer months of June – September are the best time to visit France, but spring and fall offer a chance to avoid the height of the tourist season.

France participates in the Schengen Zone and Schengen Visa requirements. There are no border inspections by rail or vehicle when traveling from France to Spain, Italy, Switzerland, Luxembourg or Belgium. Some countries that are not members of the Schengen Zone require a Schengen Visa to enter Europe. Exemptions include citizens of Australia, Canada, Mexico, Japan, New Zealand, the United Kingdom and the United States. For a list of exempt countries and requirements, refer to Project Visa or check your specific country at VisaHQ. 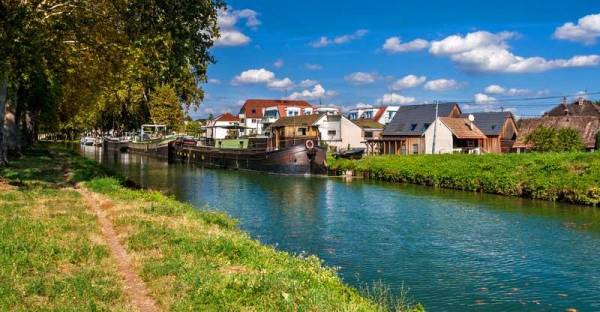 Canal Boating France – So Many Waterways

It’s surprising to learn that there are so many waterways for Canal Boating France.  You can easily captain your own boat.  Many places give you brief instructions and let you drive away in a barge a few minutes later.  No license is required.  With accommodation for 2 – 6 passengers and no crew, this option is far less expensive than the traditional river cruises on major waterways. 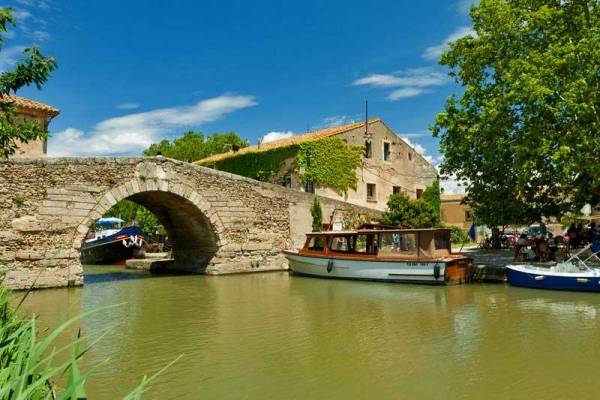 The Canal des Deux Mers (Canal of Two Seas) in southern France is comprised of the Canal du Midi and the Canal de Garonne. 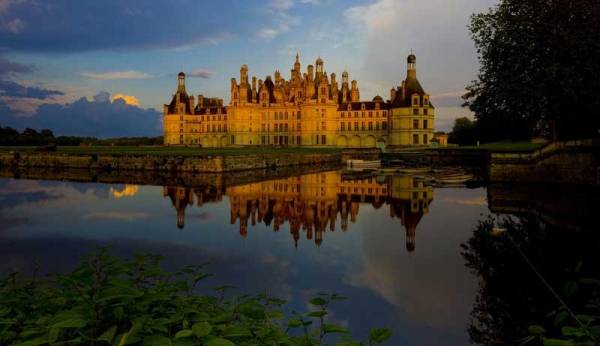 the Loire Valley – a series of canals in central France just south of Paris.  The Loire is famous for its châteaux and Roman towns.  See the famous Châteaux de Chambord at the river’s edge.

Nivernais – the River Yonne in central France, near the Loire.  Have chablis and view ancient cathedrals.

Alsace-Lorraine – in northeast France.  This is a forested area at the border with Germany.

Burgundy – east France and the Saône River.  Known for its wines and vineyards.

Brittany – the Canal de Nantes a Brest in western France.  Enjoy seafood as you approach the Atlantic.

Charente – the Charente River in western France, north of Bordeaux. This area is famous for cognac. 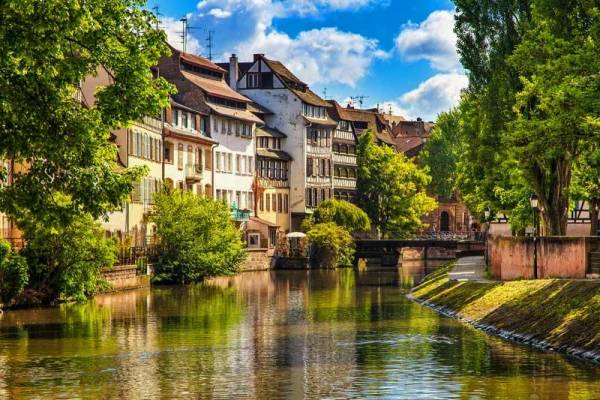 Le Boat.com – the largest rental company with the greatest number of options.