The Disney Magic sails out of New York, Miami, Barcelona and Dover. It covers the Bahamas, the Caribbean, the Mediterranean, northern Europe and eastern Canada. Disney Cruise Line build the Disney Magic in 1998. It was the first ship in the fleet and it takes 2,400 passengers.

Disney Wonder sails from Port Canaveral, Galveston, San Diego and Vancouver, Canada. Destinations include the western Caribbean, Panama Canal, the Pacific Coast of Mexico and Alaska. This ship was built in 1999 as a sister ship to the Disney Magic.  It too takes 2,400 passengers.

The Disney Dream sails to the Bahamas from Disney Cruise line terminal in Port Canaveral, Florida. It stops at Castaway Cay, which is Disney’s private island in the Bahamas. Cruises vary in length from 3 to 5 days. The Disney Dream takes 4,000 passengers.  It was built in 2011.

The Disney Dream sails to the Bahamas and the Caribbean from Disney Cruise line terminal in Port Canaveral, Florida. In 2012, the Disney Dream joined the Fleet.  It holds 4,000 passengers.

Disney plans to add 3 more ships to their fleet starting in 2021. 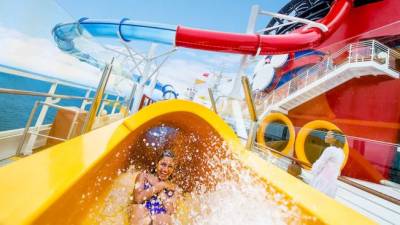 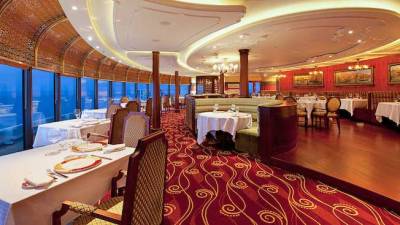 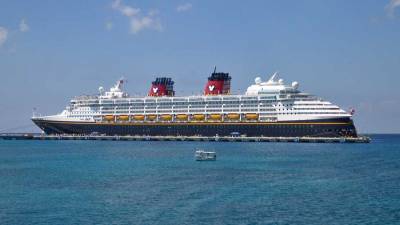 Each stateroom is charged a minimum fee of 2 adults. Fees for additional children are charged at discounted rates based on their ages. Disney Cruise Line offers 4 main categories of staterooms: Concierge, Verandah, Oceanview and Inside. Concierge Level comes with added perks.

Alcohol Policy – Guests are permitted to bring bottle wine on board. A corkage fee applies to consume your own wine in public areas.

Gratuities – A suggested gratuity is automatically added at the end of the cruise. You can adjust this at your discretion.