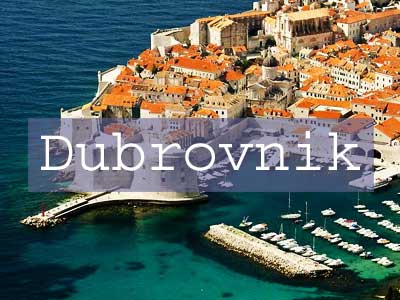 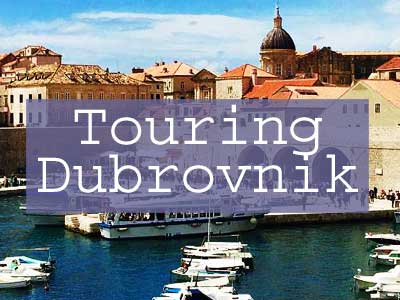 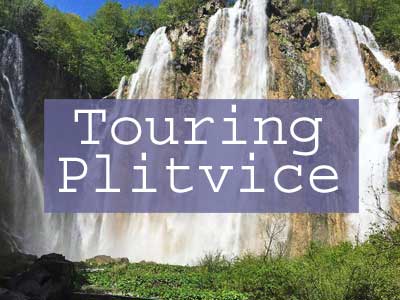 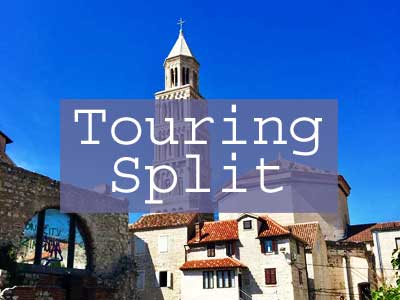 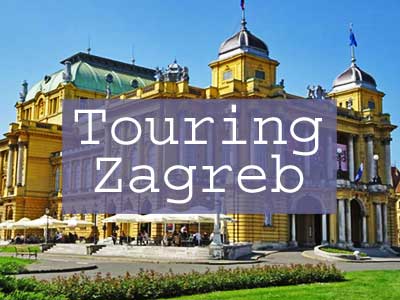 The summer months from June – September are the best time to visit Croatia for good weather, but the crowds can be terrible in July and August. Try to visit in spring and fall to avoid the height of the tourist season.

A tourist visa is not required for most nationalities provided that you are staying less than 3 months. Although not a member of the European Schengen Zone, Croatia nonetheless applies the European Union’s Common Visa Policy. More than 40 countries outside the Schengen Zone do not require a visa. Exemptions include citizens of Australia, Canada, Mexico, Japan, New Zealand, the United Kingdom and the United States. Check your specific country at VisaHQ. For a list of exempt countries, visit Project Visa.

When you travel to another European Union country, like Slovenia, you can expect random immigration inspections because of the migrant crisis. A second layer of immigrant control has been added for countries such as Croatia, on the front lines of the European Union.

Croatia is a member of the European Union, but has opted out of using the Euro as their currency.  Be prepared to use the Croatian kuna when you visit Croatia.

Croatia is one of the countries that’s a pain for travelers when it comes to tipping. Credit cards are accepted almost everywhere, but adding a tip by credit card is almost never allowed. So, you will need a small supply of Croatian kuna for tipping. You can also tip in Euros or American dollars, but remember you are then placing a burden on your server to get the money changed. If you love using your credit card for meals, get a small supply of Croatian kunas from your hotel or at the airport. As to the amount to tip, we always recommend 10 – 20 % because your server needs the extra change more than you do.

It’s fine to drink tap water anywhere in Croatia. No need for bottled water. Save money and the environment by drinking tap water when you visit Croatia.