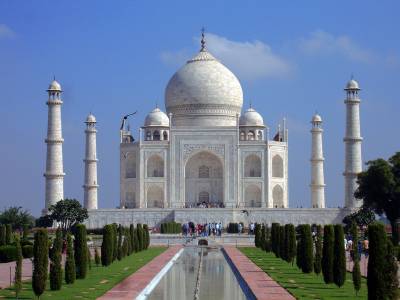 The Taj Mahal, © Can Stock / matejh

The number one reason that people visit Agra is to see the Taj Mahal. Shah Jahan built the Taj Mahal over a 20 year span starting in 1632 AD. The Taj Mahal honors the memory of Shah Janan’s wife, Mumtaz Mahal, who died in child birth. The expense to complete the memorial in white marble was a major factor in the decline of the Mughal Empire. The cost of the Taj Mahal was also a source of friction between Shah Jahan and his son, Aurangzeb. Eventually Aurangzeb had his father placed under house arrest in the Agra Fort for the rest of his life. 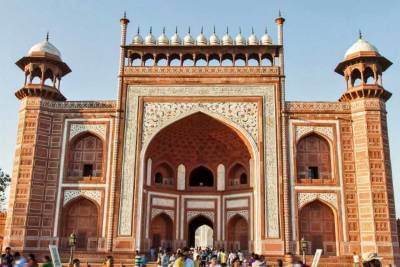 The Taj Mahal UNESCO World Heritage Site is closed on Fridays. Also visit the Mehtab Bagh Moonlight Garden on the opposite bank of the river from the Taj Mahal. 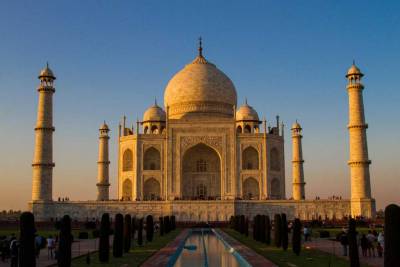 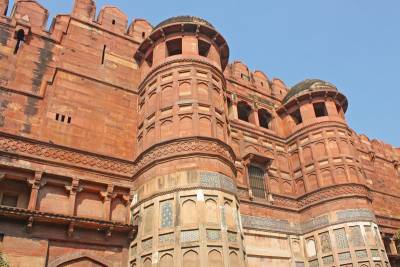 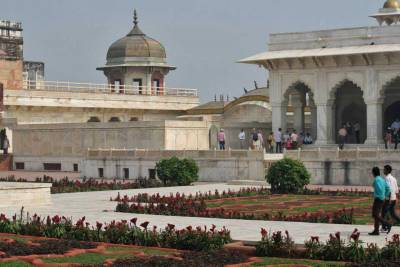 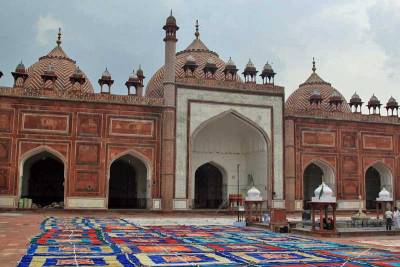 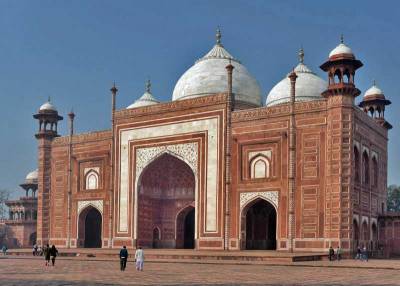 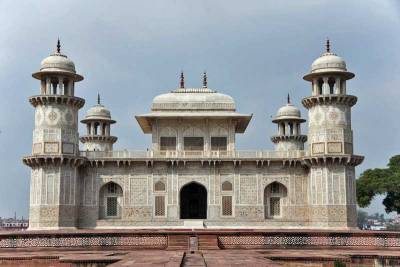 Things to See and Do near Agra 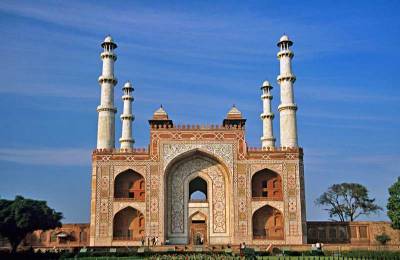 Agra is not easily accessible, because it’s in the north central part of India. Agra doesn’t have a major airport, so most people fly to Delhi to get to Agra. From Delhi, most tourists take an organized bus tour or the train. The train ride from Delhi takes more than 2 hours to get to Agra. Some tourists fly in to the regional airport in Agra too. 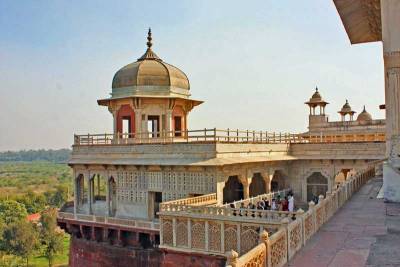 Tours often include the Golden Triangle of Delhi, Agra and Jaipur in their visit. At this northerly latitude, consider adding Kathmandu in Nepal to your travel plans.

Be prepared for a bit of culture shock when you get to Agra. The beauty of its World Heritage Sites contrasts sharply with the pollution, smog and garbage littering the city of Agra. 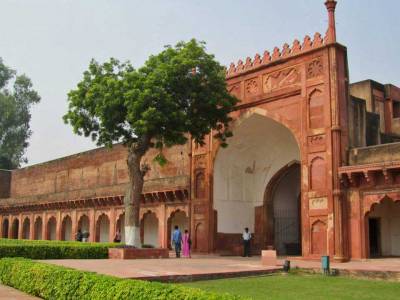 The Agra weather is a major consideration for those who visit Agra. The months of May and June are extremely hot with high temperatures averaging more than 40 C (105 F). July through September add heavy rainfall, which drops the temperatures only a few degrees. 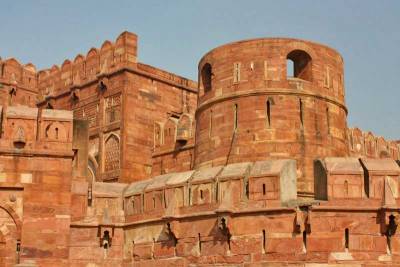 The best time of year to visit for good weather is November to March when average highs are comfortable and rainfall is low.

Agra is a city about 2 hours south of New Delhi on the Yamuna River. About 2 million people live in the city, which isn’t all that large for cities in India. The walled city of Fort Agra is documented to have been in existence just before 1100 AD. There were several transitions of regional rule over the centuries. The Mughal Emperors from the mid 1500s to the mid 1600s are responsible for improving or creating the architecture of the city that remains today. UNESCO has designated three World Heritage sites in Agra – the Tāj Mahal, Agra Fort and Fatehpūr Sikrī.