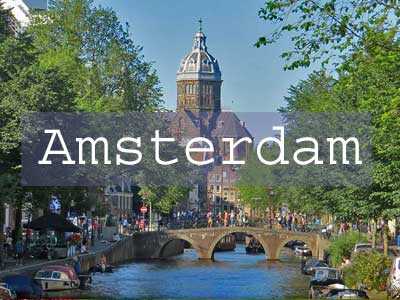 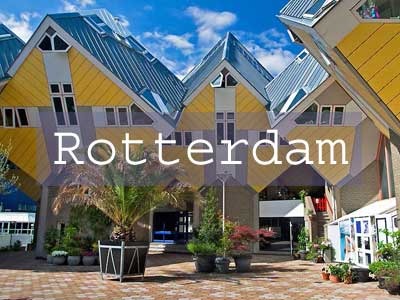 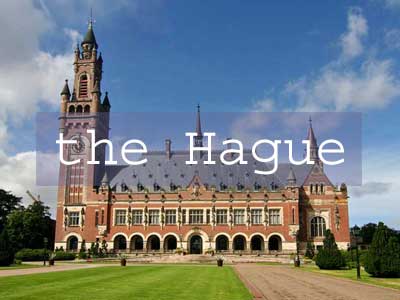 Best Time of Year to Visit the Netherlands

The climate of the Netherlands is greatly influenced by constant breezes from the North Sea. This results in cool summers, but also means that temperatures infrequently drop below freezing in winter. Rainfall is evenly spread throughout the year.  May – August are probably the best months for good weather during a visit. If you want to see the tulips, you need to time your visit to the last week in April or the first week in May.

The Netherlands participates in the Schengen Zone and Schengen Visa requirements. There are no border inspections by rail or vehicle when traveling from Netherlands to Belgium or Germany. Some countries that are not members of the Schengen Zone require a Schengen Visa to enter Europe. Exemptions include citizens of Australia, Canada, Mexico, Japan, New Zealand, the United Kingdom and the United States. Check your specific country of the Goverment of the Netherlands site or at VisaHQ. For a list of exempt countries, visit Project Visa.

The Netherlands uses the Euro as its currency and so do its two neighboring countries – Belgium and Germany.