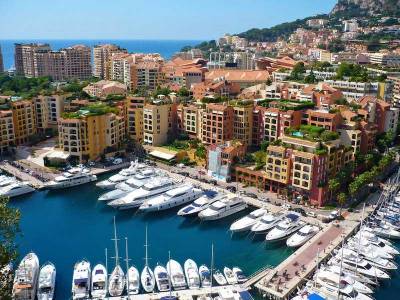 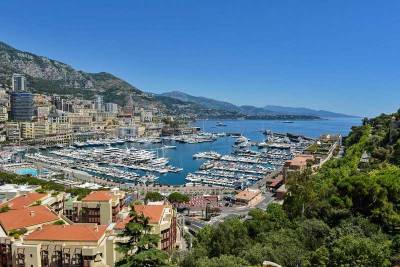 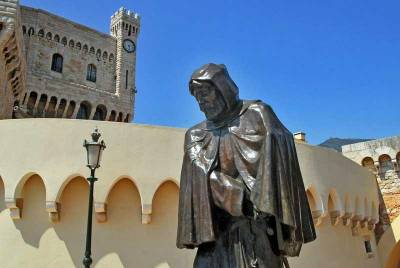 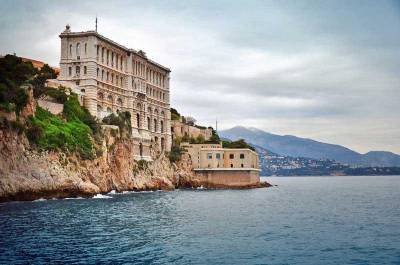 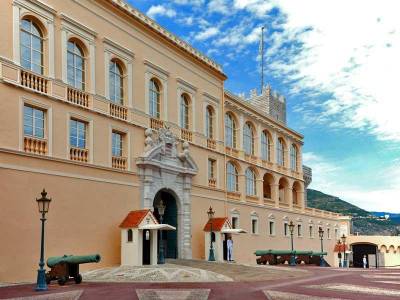 Get to Monte Carlo

There is no international airport in Monaco, so visitors get to Monte Carlo from Nice, France. The wealthy arrive by private yacht. Hotels are very expensive in Monte Carlo, so most tourists catch the frequent rail service from Nice for day trips to Monte Carlo. The train takes about 20 minutes and arrives at Gare de Monaco-Monte-Carlo. 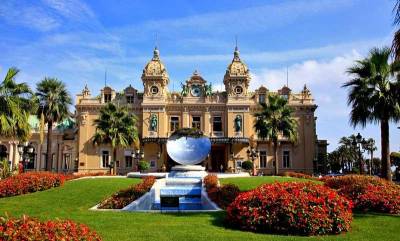 Get Around Monte Carlo

From the Monte Carlo train station, you can get to most major attraction on a 20 minute walk. A great option from the train station is the Monaco Hop-on Hop-off Tour which has stops at the Casino, Port Hercule, the Prince’s Palace, the Cathedral of Monaco and the aquarium.

Another option is the city’s Le Petit Train de Monaco which is actually an open air bus disguised as a train. The Le Petit Train covers the same stops as the hop-on-hop-off and more. The ticket booth for the “train” is across from the Monaco Oceanographic Museum & aquarium. 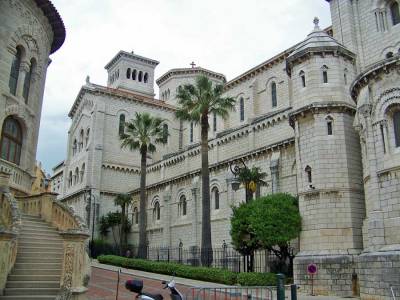 Cruise ships dock at Port Hercule. Passengers can walk up the hill to the Prince’s Palace, the Cathedral of Monaco and the Monaco Oceanographic Museum in about 20 minutes. 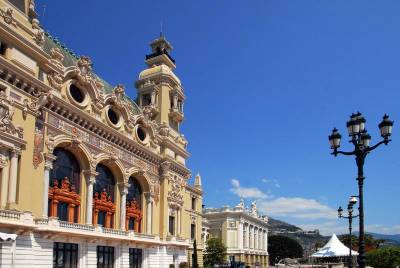 July and August are the driest months and combined with the warm weather, make these the two months the best time to visit Monte Carlo.

The city of Monte Carlo occupies about a quarter of the land area of the Principality of Monaco. The Principality of Monaco is a small monarchy with a population of about 15,000 permanent residents. Monaco is completely surrounded by France and the Mediterranean Sea. Monte Carlo is home to about 4,000 permanent residents. Today the city is a haven for the wealthy due to its lack of income taxes. The Grimaldi family has controlled Monaco for centuries. The most famous recent Grimaldi was Prince Rainier III who married the American actress Grace Kelly in a fairy tale wedding. Prince Rainier passed away in 2005 and Prince Albert II took the throne. French is the preferred language in Monte Carlo and tourists will find a noticeable reluctance to speak any other languages.