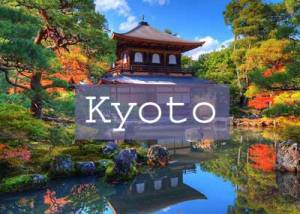 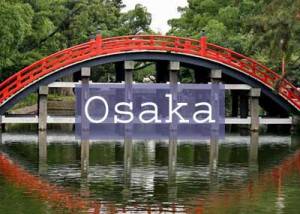 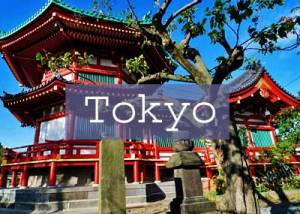 Japan’s climate is moderated by the Sea of Japan and the Pacific Ocean.  Temperatures are very warm in summer and are very cool in winter.  Northern Japan has a continental influence from Russia that can result in extremely cold temperatures and snow.  That’s why Sapporo was able to host the 1972 Winter Olympics.  Northeastern Japan has several winter snow festivals.  We think early April is the best time of year to visit Japan, because you can enjoy the cherry blossoms during your vacation.

Japan does not have tourist visa requirements for visitors from many countries.  Check the list of countries that have a Reciprocal Visa Exemption Arrangement on the Japan National Tourism Organization site.  Alternately look up specific countries at VisaHQ.  For a list of exempt countries, visit Project Visa.  Citizens of North America, the United Kingdom, Australia and New Zealand do not require a visa.

The official currency of Japan is the yen.

When you Visit Japan you will find that North American two and three prong plugs are commonly used.  That’s because of the heavy US involvement in rebuilding infrastructure in Japan after World War II.

Japan is a fairly small country in size, but more than 125 million people live there.  The country is called the Land of the Rising Sun.  Japan was a powerful nation in the 700s and Buddhism was a predominant religion.  By the 1100s samurai soldiers formed the ruling class and military governors were called “shoguns”.  The Portuguese arrived in Japan in the 1500s to trade.  Today tourists associate Japan with cherry blossoms, pagodas, Mount Fuji, tsunamis and earthquakes.

Japan sided with Germany in World War II.  The country suffered heavy economic losses and destruction from atomic bombing by the Americans.  After the war, the Japan economy recovered quickly with the assistance of the United States.  Japan ranks behind China and the US as the world’s third strongest economy.  Although Japan still has an Emperor, the title is only symbolic.