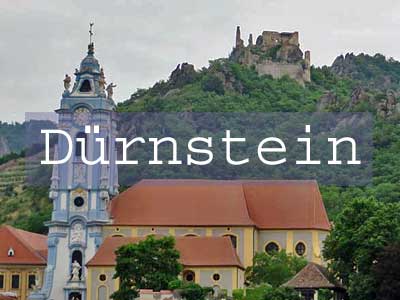 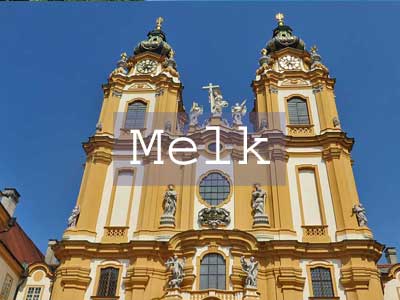 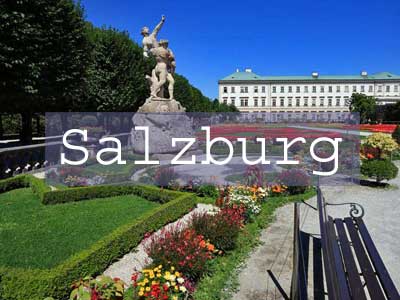 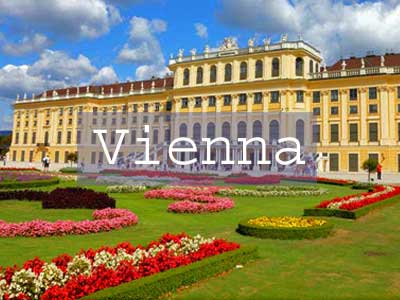 Austria participates in the Schengen Zone and Schengen Visa requirements. There are no border inspections by rail or vehicle when traveling from Austria to Germany, Switzerland, Liechtenstein, the Czech Republic, Hungary, Slovakia and Slovenia. Some countries that are not members of the Schengen Zone require a Schengen Visa to enter Europe. Exemptions include citizens of Australia, Canada, Mexico, Japan, New Zealand, the United Kingdom and the United States.

The Austrian Rail System (OBB) offers many ticket options for rail transport. In addition to participating in Eurail passes, they also have an Einfach-Raus ticket that offers single day rates for small groups on smaller regional trains, similar to the Bayern Ticket in Germany.

The official language of Austria is a dialect of German called Austrian German, but other dialects of German are spoken too. Other languages are commonly spoken as well, because Austria is so close to Hungary, Slovakia, Slovenia and Italy.

In Austria you will need a Europlug Type C electrical adapter to charge your phones and cameras. The Europlug is used throughout most of Europe.