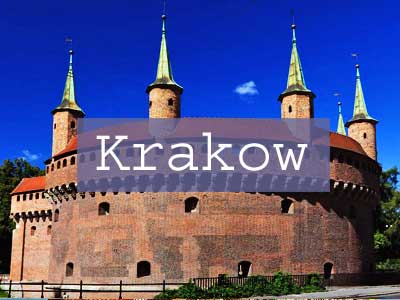 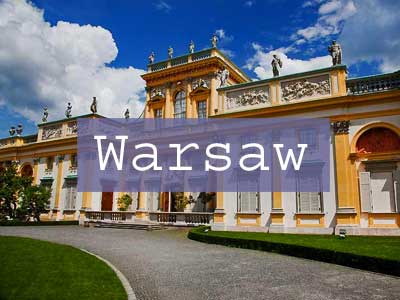 Poland’s weather is moderated in its northern and western regions by the Baltic Sea, but this is offset by a colder continental climate along its eastern border. Temperatures are warm and comfortable in summer.

Poland participates in the Schengen Zone and Schengen Visa requirements. There are no border inspections by rail or vehicle when traveling from Poland to Germany, Lithuania, the Czech Republic and Slovakia. Some countries that are not members of the Schengen Zone require a Schengen Visa to enter Europe. Exemptions include citizens of Australia, Canada, Mexico, Japan, New Zealand, the United Kingdom and the United States. For a list of countries that will not require a visa, visit the Ministry of Foreign Affairs, Republic of Poland or check your specific country at VisaHQ. For a list of exempt countries, visit Project Visa.

Poland does not participate in the Euro, so be prepared to acquire and use the złoty.

The Soviets took over Poland after World War II. Lech Wałęsa was a shipyard electrician who led the movement that led to Poland’s independence from Russia in the 1990s.