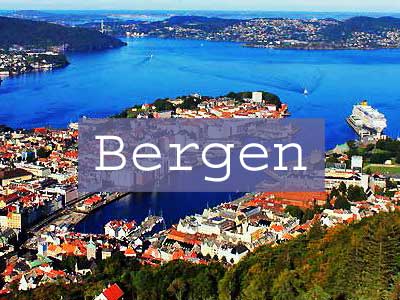 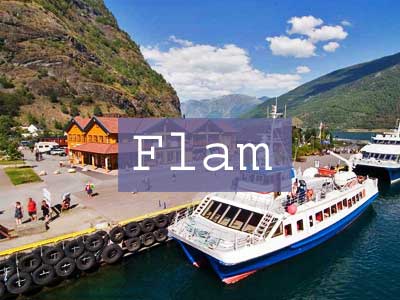 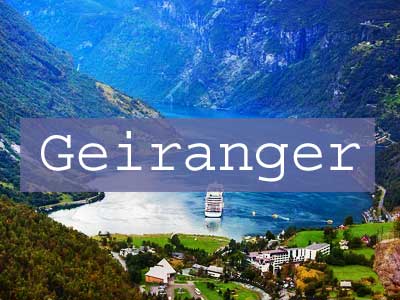 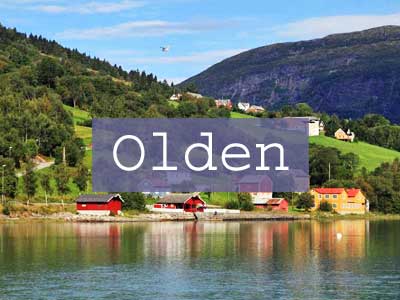 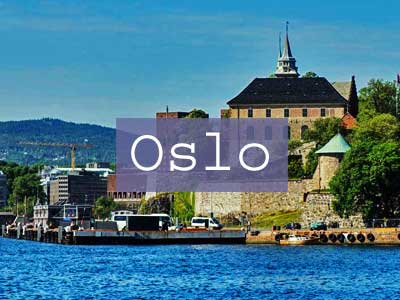 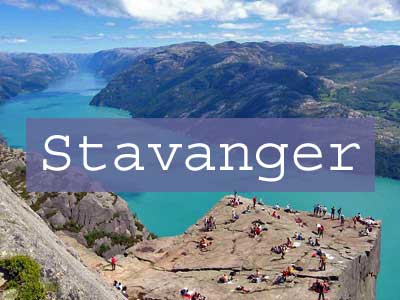 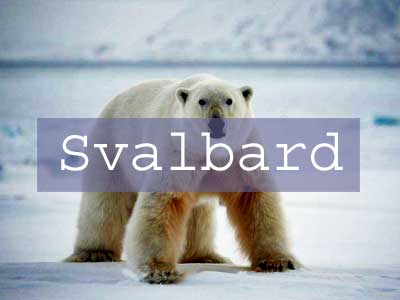 One of the best ways to discover Norway is to let Hurtigruten plan your trip. Check out their Norwegian Discovery Cruise. Hurtigruten’s Norwegian Discover Cruise travels from Bergen to more than 25 coastal villages including Trondheim, the Lofoten Islands and Tromso. The voyage takes you beyond the Arctic Circle and finishes in Kirkenes. You can also travel the Norwegian coastal waterways with other major cruise lines.

July and August are the best time to visit Norway, because summers are short and cool at this northerly latitude.

Norway participates in the Schengen Zone and Schengen Visa requirements, even though it isn’t a member of the European Union. There are no border controls between members and no border inspections by rail or vehicle when traveling from Norway to Sweden and Finland. Some countries that are not members of the Schengen Zone require a Schengen Visa to enter Europe. More than 40 countries outside the Schengen Zone do not require a visa. Exemptions include citizens of Australia, Canada, Mexico, Japan, New Zealand, the United Kingdom and the United States. Check your specific country at VisaHQ. For a list of exempt countries, visit Project Visa.

Norway does not participate in the Euro, so be prepared to use the Norwegian krone.