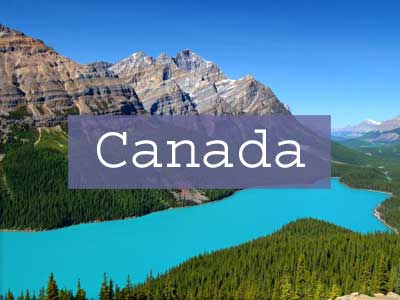 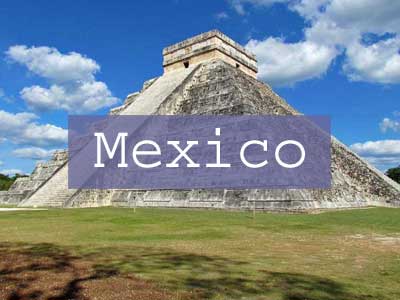 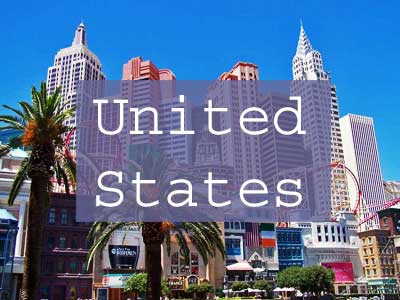 When you visit North America, you have an option of three nations. Canada holds the north and the largest land mass, but it has the smallest population. Most Canadian cities hug the US border, because temperatures are warmer. The United States has a large number of diverse cities. Many of the most popular are also major sea ports, such as New York, Miami and San Francisco. México receives a major boost to its economy during the winter months, when tourists flock to its beaches and its all-inclusive resorts. México has also become a popular retirement location for its year round good weather and its low cost of living.

Use two and three prong Type A/B plugs when you visit North America.

You can safely drink water from taps in Canada and the United States. Mineral tastes can be found in certain areas that might make you prefer bottled water. Mexico is generally considered unsafe for drinking water from a tap.