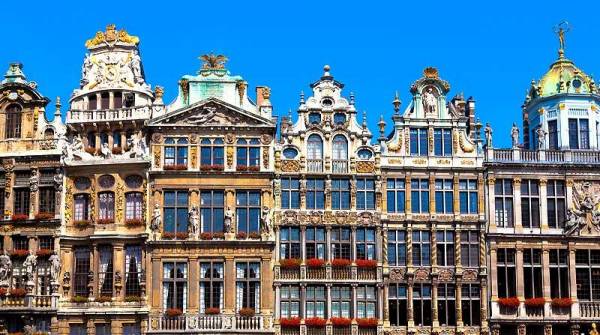 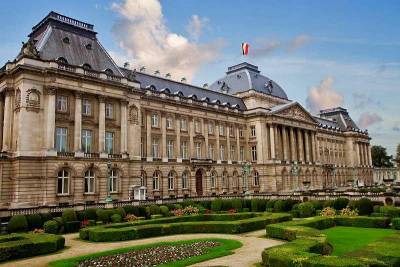 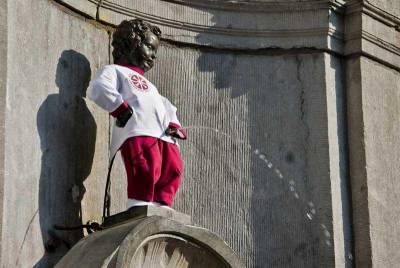 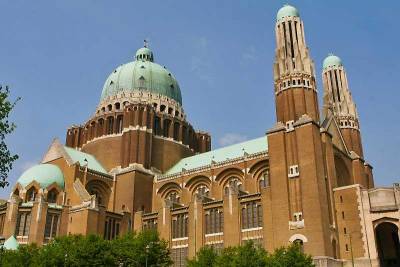 Basilica of Sacred Heart of Koekelberg, © Can Stock / jorisvo

Most tourists get to Brussels by train from other cities. Most high speed trains arrive at the Midi-Zuid station, south of town. The Brussels train station provides connections to Amsterdam and cities in France. The Nord-Noord station, north of town, provides access to Cologne and Frankfurt. The public transit system, STIB-MIVB,  is a great option with day passes and multi-trip tickets available. You can also get to Brussels by air at Brussels Airport (BRU). Rail service is frequent from the airport to the city, which provides a much better option than cabs or buses when you visit Brussels. The airport train takes just over a half hour to reach Gare Centrale, the central city train station. 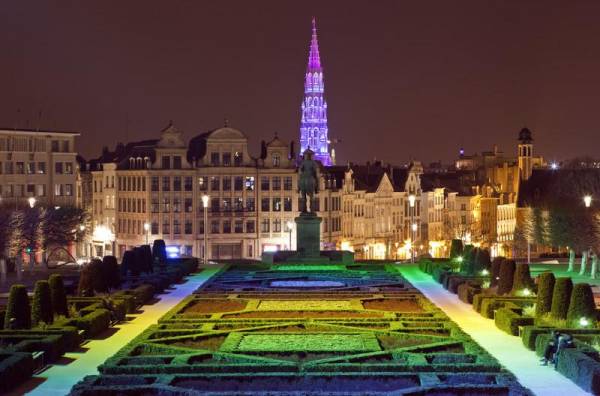 An extensive area of parks that includes: 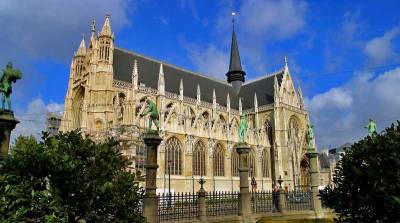 Savor the Tastes of Brussels 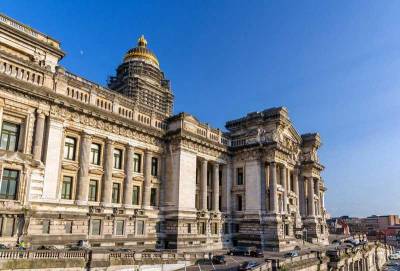 Palace of Justice, © Can Stock / electropower

Brussels weather is a maritime climate, because Brussels is near the English Channel. Expect your Brussels weather to have overcast skies and consistent levels of rainfall throughout the year. May, early June and early September provide the best chance for good Brussels weather and lower tourist volumes. The summer months are also excellent times to visit Brussels. Expect average summer highs in July and August of 73 F (23 C) and average lows of 57 F (14 C). Winter highs from December to February average about 45 F (6 C) while lows linger just above freezing.

Brussels became the capital of Belgium in 1830 after the Belgian Revolution. It is also the headquarters of NATO and the effective capital of the European Union. The city is the largest in Belgium. More than a million people live here. The city walls were constructed in the mid 1300s. Many buildings were destroyed in 1695 when the forces of King Louis XIV of France attacked the city. Brussels was part of the Austrian Empire in the 1700s. Dutch and French are official languages of the city, but expect to speak French in Brussels. The French name is Bruxelles and the Dutch name is Brussel.