A Swiss company created Avalon Waterways River Cruises in 2004.  The cruise line is known for their standard of floor-to-ceiling windows and the option of French balconies.  They have the same commitment to views in their open-air bistros and sky decks.  Most suites have wall to wall panoramic windows with open-air balconies.  Most beds face the window.

Ships in the Avalon fleet average 150 passengers.  Avalon operates vessels in Europe and Asia.  They coordinate cruises with other companies in Egypt, China, the Amazon and the Galápagos. Avalon is able to sail directly from Siem Reap, Cambodia to Saigon, Vietnam due to the small size of its ship.   Other cruise lines may use buses for portions of the journey. 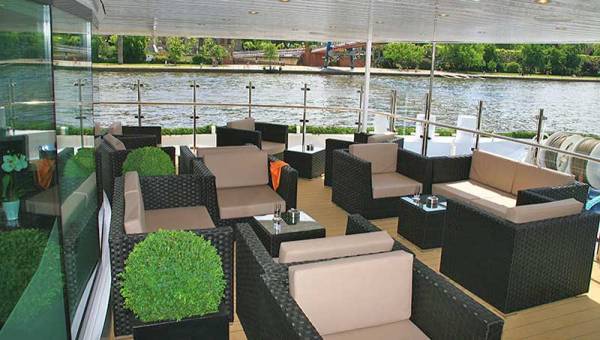 In Europe Avalon operates on the Danube, Rhine, Main, Moselle, Rhône, Saône and Seine Rivers.  rom newest to oldest, the ships operating in Europe are:

The Avalon Siem Reap operates on the Mekong River between Siem Reap, Cambodia and Saigon, Vietnam.  The Avalon Myanmar travels the Irrawaddy River in Myanmar.  Century Legend, is an independently owned ship that receives most of its passengers from Avalon and Uniworld.  The Century Legend tours the Yangtze in China.  The Sonesta St George is another independently owned ship that Avalon refers passengers to for river cruising on the Nile River in Egypt.

You can tour the Galápagos and Amazon with Avalon Waterways.  For the Galápagos guests cruise on the Isabela II.  Guests visiting the Amazon travel on the Discovery. 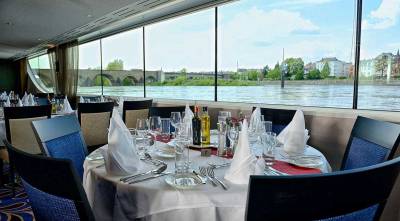 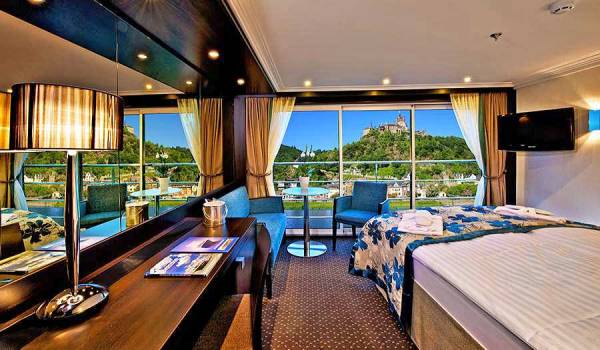 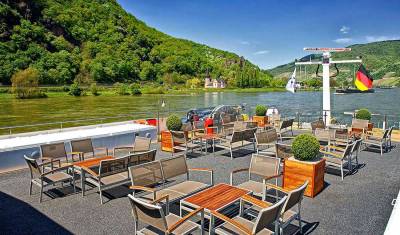 Smoking – Passengers can only smoke on the vessel’s outside decks where ashtrays are available.

Tipping & Gratuities – Gratuities are not included in the cruise fees.  Avalon has suggested amounts for tips and gratuities.