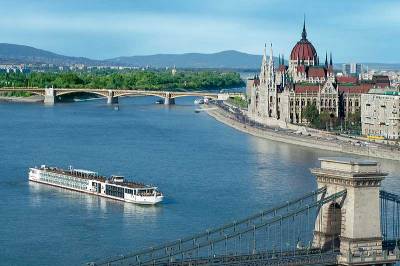 Viking River Cruises is a privately owned company.  They started in 1997 with cruises in Russia.  In 2000 they purchased Europe’s KD River Cruises.  Then in 2012 they began an extensive ship building program, with the introduction of their Longships.  From 2012 – 2016 they built 45 European river cruise ships.  They converted their entire European fleet to longships during this period and expanded to dominate 75% of the European cruise market.  Viking has become so popular that despite their large volume of ships, they regularly sell out cruises a year in advance. 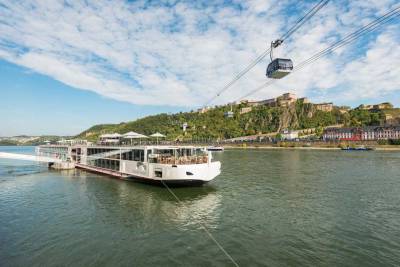 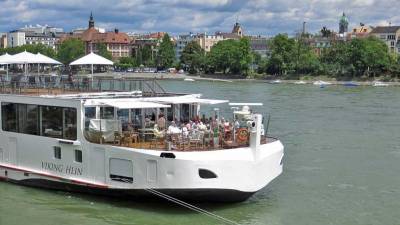 The Viking Hlin in Basel, Switzerland

Viking operates 3 ships on the Douro in Portugal and 4 ships on the Elbe in Germany.  These are not Longships due to the smaller size of these rivers, but Viking has made the newer ships here with a similar design.

Unlike most river cruise companies, Viking maintains its own ships on other continents instead of affiliating with other companies.  The only exception is their cruises in Egypt.  Viking operates several ships in Russia.  Their ships in Asia operate in China and Vietnam / Cambodia.  Viking also operates ships in the Ukraine and in Egypt.

Viking has conducted a campaign for many years where they offer special pricing that expires at the end of the month.  Then they immediately renew the offer again for one additional month. This creates a continual sense of urgency to book their cruises, which is apparently successful or they wouldn’t keep doing it. 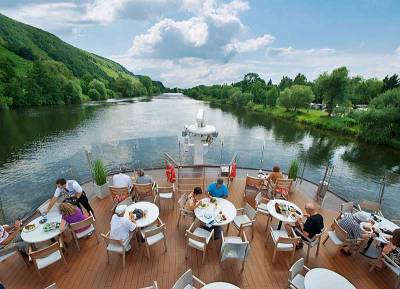 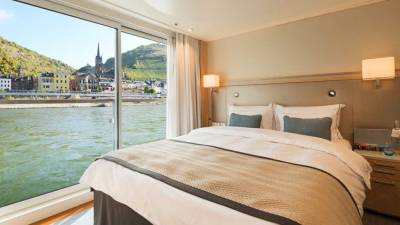 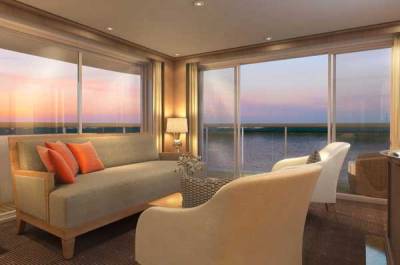 Children – Children under 12 are discouraged by Viking River Cruises.

Smoking – All Viking ship interiors and staterooms are nonsmoking.  Each ship has an outdoor smoking area.

Tipping – The cruise price does not include tips.  Gratuities are not automatically deducted at the end of the cruise.  Viking suggests daily rates for the Program Director and for the rest of the staff.  You can tip onboard staff in cash or charge your tips to your credit card on the last day of the cruise (except in Egypt and Southeast Asia).