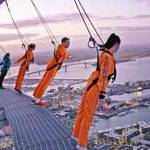 Visit Auckland – Dine at Sky Tower or take a tethered SkyWalk or SkyJump off the top. 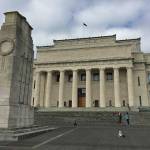 See the world’s largest collection of Māori taonga at the Auckland Museum. 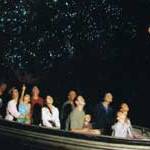 See the volcanic geysers, hot springs and mud pots in Rotorua at the Waitomo Glowworm Caves. 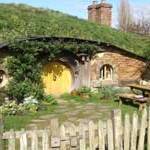 Lord of the Rings

Visit the Hobbiton Movie Set from the Lord of the Rings. 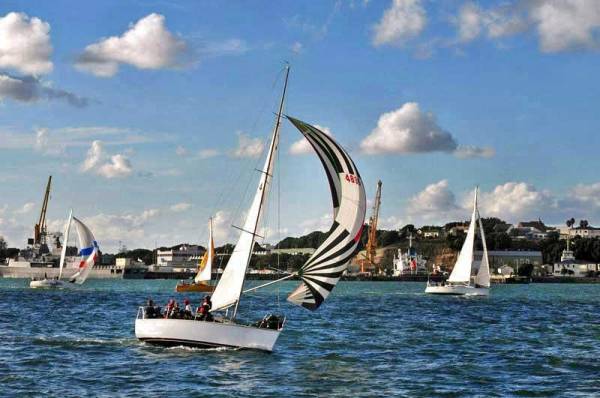 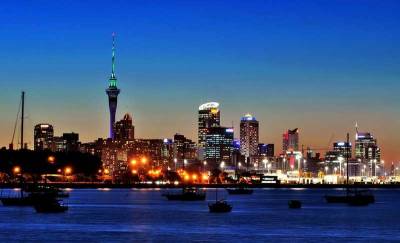 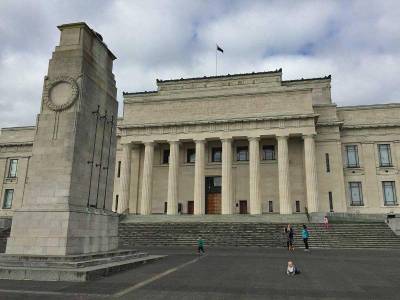 Visit the Beaches East of Auckland

Auckland is located in the Southern Hemisphere, so its seasons are reversed as compared to Europe or North America. Temperatures in the winter months average highs of about 63 F (17 C), while average lows are 46 F (8 C). The months of January and February mark the height of summer, with average highs of 75 F (24 C) and 60 F (16 C) for lows. Rainfall is lowest during January and February, making it a perfect time to visit Auckland.

Auckland Airport (AKL) is New Zealand’s largest airport. It’s located about 30 minutes south of the downtown area by taxi. There is also regular bus service between the airport and the Britomart Transport Centre on the downtown waterfront. The Britomart Transport Centre is the transportation hub of Auckland, including the central train station, the cruise terminal, the airport shuttle bus terminal, local buses and numerous ferries. Consider a rental car for an extended visit, because there are so many attractions outside the city limits.

Visitors to Auckland often also visit the Hobbiton Movie Set from the Lord of the Rings, the Waitomo Glowworm Caves and the volcanic geysers, hot springs and mud pots in Rotorua. These attractions are located within 3 hours of Auckland. 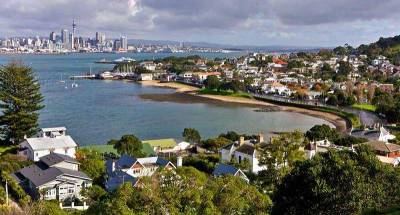 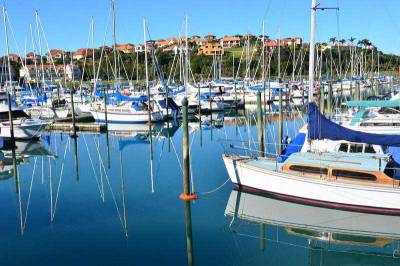 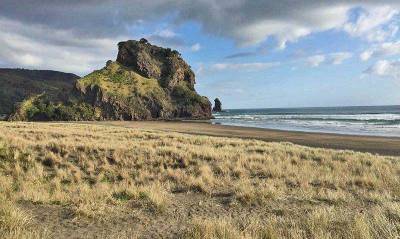 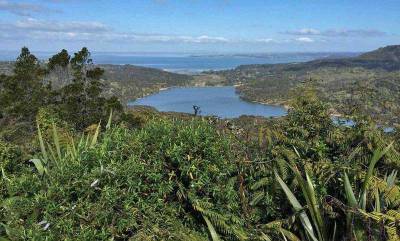 Auckland is the capital of New Zealand and has a population of more than 1 million. It is known as the City of Sails. Auckland is located on an isthmus of the North Island where the city covers the width of the island.Manukau Harbour, off the Tasman Sea, is on its western edge and Waitemata Harbour off the Hauraki Gulf forms its eastern border. The Maori settled here in the 1300s and they represent the world’s largest Polynesian cultural center.